Ethereum Creator Vitalik Buterin Revisits His Predictions Over Past Decade 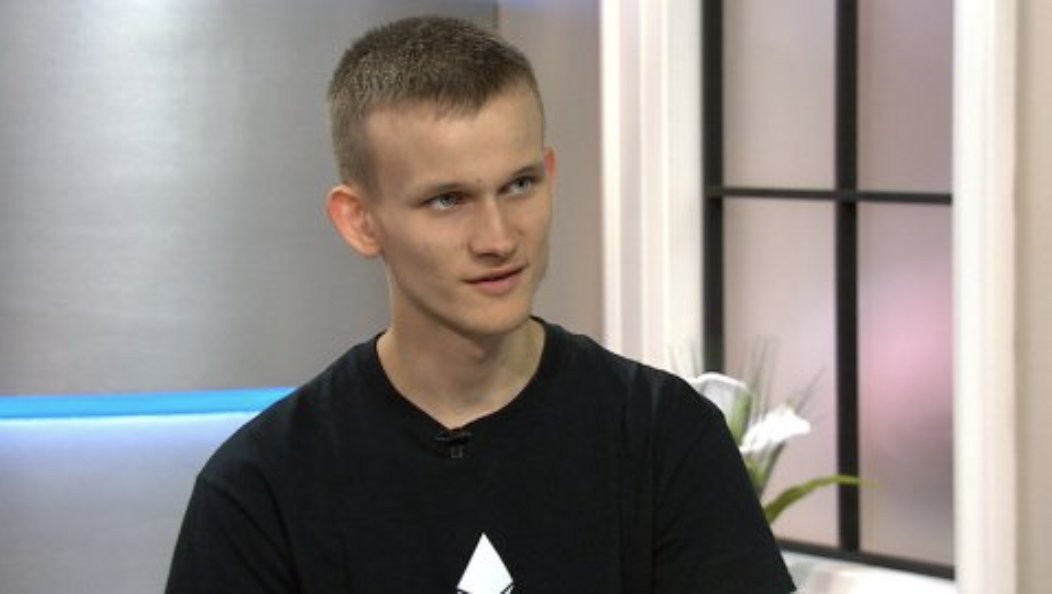 Ethereum creator Vitalik Buterin kicked off the start of the new year by revisiting some of the predictions he had made — for Bitcoin, Ethereum, and crypto in general — over the past decade.

According to a series of tweets published on New Year’s Day, Buterin highlighted an article (titled: “Bitcoin Is Not Losing Its Soul – Or, Why the Regulation Hysteria Is Missing the Point”) he had written (for Bitcoin Magazine) in June 2013, in which he talked about the regulation of Bitcoin and Bitcoin exchanges.

Buterin said that Bitcoin’s main strengths were its global usability and censorship resistance.

2. This piece from 2013 on the consequences of Bitcoin services becoming more “regulated”:https://t.co/3ZV0542L6U

Core argument: Bitcoin is resisting the government not by being clever about what *legal category* it’s in, but rather by being technologically censorship-proof. pic.twitter.com/xXHbf83f5U— vitalik.eth (@VitalikButerin) January 1, 2022

Buterin poked fun at a set of predictions he made in 2015 over when proof-of-stake (PoS) and sharding would launch, saying he was “very wrong and worth laughing at.” He mentioned that the core error in his predictions was that he “deeply underestimated the complexity” of software development at the time.

The Ethereum Foundation co-founder said that the project’s research team has evolved to value simplicity “much more,” than in the past, with more appreciation for pragmatic compromises.

Buterin revisited the Ethereum white paper, which was released in late 2013, saying it got a lot of the future course of crypto correct. He said the paper “basically predicted ‘defi’” while missing the mark on non-fungible tokens (NFTs). He also pointed to the lack of progress for incentivized file storage and computing.

A lot correct (basically predicted “defi”), though incentivized file storage + compute hasn’t taken off that much (yet?), and of course I completely missed NFTs.

I would say the biggest thing I missed in the details is collusion issues in DAO governance: https://t.co/cezOk10KQ0— vitalik.eth (@VitalikButerin) January 1, 2022