Binance In the Middle of a Massive Cryptocurrency Scam in Pakistan; Crypto Security Is Not Unbreakable 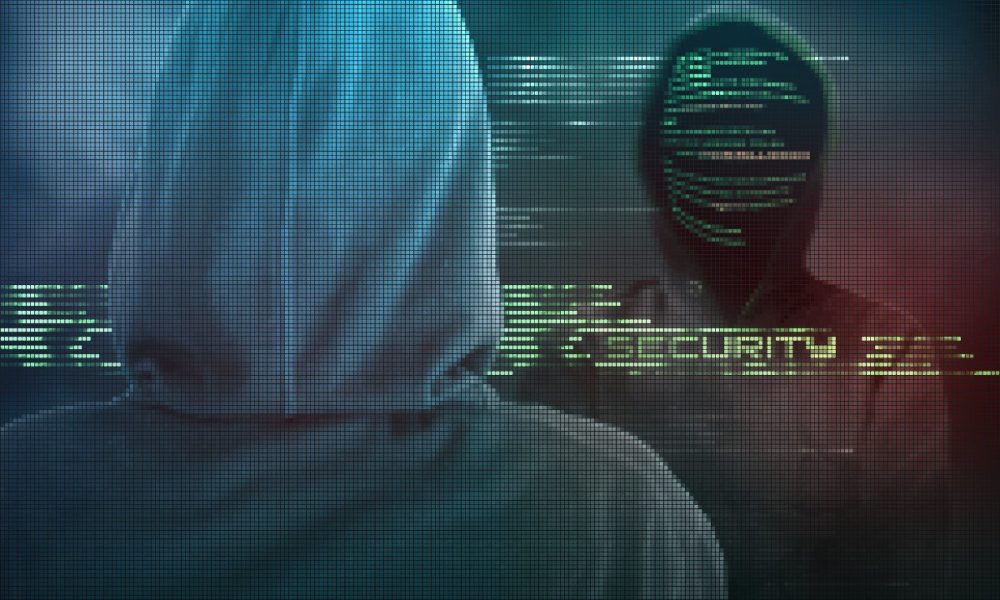 The cryptocurrency myth that its security is unbreakable has been proved wrong several times. The latest is a multimillion scam being investigated by the federal agency or the FIA of Pakistan. The fraud involved misleading investors into sending funds from Binance wallets to unknown third-party wallets, reports Cointelegraph.

The FIA, the primary central investigative agency of Pakistan, has issued notices to crypto exchange Binance to unearth the links around a multimillion crypto scam in the region. After several complaints of investors being misled into sending funds from Binance wallets to unknown third-party wallets, a criminal investigation was initiated.

News obtained locally said that the FIA’s Cyber Crime Wing has issued an attendance order to Binance Pakistan’s general manager Hamza Khan. In addition, the process to identify the exchange’s link to fraudulent online investment mobile applications has been initiated.

The Notice detailed the relevant questionnaire has been dispatched to the Binance Headquarters Cayman Islands and Binance US to explain the same. The modus operandi of the fraud was simple.

Huge and unrealistic returns were promised, and users were tricked into registering on Binance and transferring funds to third-party wallets. These schemes are beneficial to old clients at the cost of new clients. After making a killing worth billions of rupees, they ultimately disappear.

Besides misleading the users to transfer the funds, the apps also added the victims on a Telegram group for providing expert betting signals. Each application hosted around 5,000 customers on average.

Pakistan‘s Federal Investigation Agency reportedly issued a formal notice to Binance. The Notice read: “At least 26 suspect blockchain wallet addresses (Binance wallet address) have been identified where fraudulent amount may have been transferred. A letter has been written to Binance Holdings Limited to give the details of these blockchain wallet accounts as well as to debit block them.”