The Kazakh crisis, Rome’s interests and bitcoin. The reconstruction of Trenta 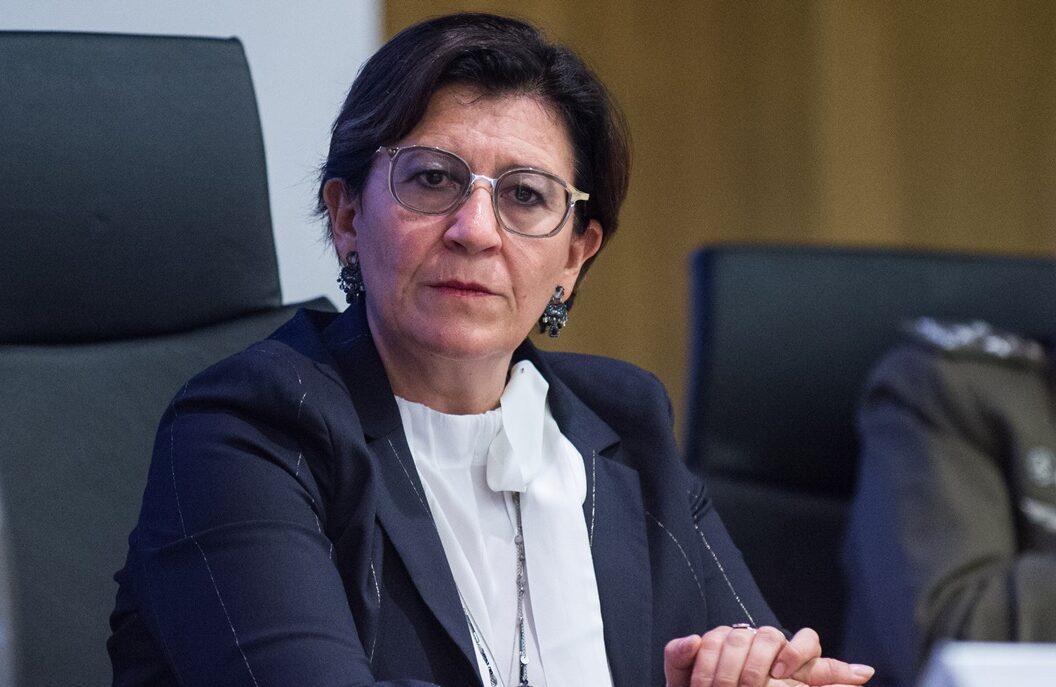 Kazakhstan is far but not too far from Italian interests and it is worth explaining simply what is happening. At the end of the Soviet empire, Kazakhstan became an independent republic which for about 30 years, until 2019, was led by Nursultan Nazarbaev, later replaced by the current president Kassym Khomart Tokayev. The largest country in Central Asia and the ninth largest country in the world, it started the new year with a popular uprising that, born in an oil region, then spread to at least twelve cities in the country.

THE CAUSE OF THE REVOLT

The reason that triggered the revolt was the government’s decision to lift the blockade on the price of liquefied gas (because the too low price was causing supply problems) and which had led to doubling its prices. As always, behind a revolt there is a trigger, but there are also structural reasons and, specifically, in Kazakhstan there is a great discontent of the population on which the wealth produced by the large availability of mineral resources and gas does not fall. and the country’s oil. To this inequality in the distribution of resources is added a corrupt, autocratic government and the desire for political reform. Of course this is not one of the so-called “color revolutions”, often supported by the West, which involved other countries of the former Soviet Union, such as the Rose Revolution in Georgia, the Orange Revolution in Ukraine or the Tulip Revolution in Kyrgyzstan. Or, perhaps, could it be? After all, forcing Russia to move part of its army to Kazakhstan is a great way to distract it for a while, or to weaken its action in Ukraine. But, let’s leave the conjectures alone.

THE RESPONSE OF THE GOVERNMENT

In any case, the Kazakh government has responded firmly and asked for help from Russia which, through the CSTO (Collective Security Treaty Organization), has sent about 3 thousand peace keepers. The CSTO is a kind of NATO, created at the end of the Soviet Union between Armenia, Belarus, Kazakhstan, Kyrgyzystan and Tajikistan. For the first time, art. 4 of the CSTO which provides for intervention in favor of alliance members against external attacks but was done to support an ally against an internal problem.

Why did Russia decide to intervene? Certainly the occasion is propitious for Moscow to show the West that it does not give up military actions in favor of its strategic interests and to affirm that Central Asia is its own area of ​​influence. We cannot ignore the link with what is happening in Ukraine and the tug-of-war with the United States, which sees Russia firmly asking NATO to give up absorbing Ukraine into its own orbit, in exchange for a renunciation of attacking and absorbing some Russian-speaking parts of Ukraine. Nor, let alone, can one pretend not to have noticed the support that Russia is giving to Lukashenko in its shameful war that uses migrants as a weapon to blackmail Europe. The choice of Vladimir PutinAlthough understandable, it is risky, because it could upset the balance in the former Soviet republics of Central Asia. It is for this reason that, having carried out the set task, the withdrawal of the Russian troops has already begun.

THE INTENTIONS OF PUTIN

Putin’s messages to the United States, the EU and NATO, which arrive at the same time as diplomatic contacts are continuing, are clear: Russia has every intention of continuing to defend its vital space, made up of the former Soviet republics. How much time has passed since Putin himself did not rule out that Russia could join NATO. He told it George Robertson, secretary general of the Atlantic Alliance between 1999 and 2003. It was 2000 and in a meeting Putin asked him when he would invite Russia to join NATO and, to tell the truth, he had already said it in another interview stating that he did not rule out Russia joining NATO, as long as he was considered a partner on an equal footing with the others. Putin believed that Russia was part of European culture and that it should not be isolated from Europe. But history changes quickly and mutual errors have led to today’s reality in which Europe suffers the damage caused by the renewed confrontation between the United States and Russia. It is thus involved in the outcomes of the gas war and is watching, without being able to take those important and non-postponable decisions that should make it act as a single geopolitical body, capable of representing the interests of all European countries and of not lingering in front of it. to the interests of individual members.

A CUT WITH THE PAST

For the Kazakh president, the crisis was also the way to definitively cut (but it will be difficult) the ties of the previous president Nazarbaev with the government and the economic fabric of the country. It is a pity, however, that Nazarbaev was much closer to Europe and also to Italy. Then there is another guest of stone, China, which has invested a lot in Kazakhstan and which, like Russia, has every interest in supporting the stability of the country and has promised aid.

Meanwhile, Europe looks at and condemns the violence, as does Italy. Yet our country is Kazakhstan’s first European trading partner and could be the protagonist of the effort for the diversification of the Kazakh economy, also considering that Kazakhstan would like to become part of the thirty most advanced economies in the world by 2050.

THE ROLE OF CRYPTOCURRENCIES

A final aspect is of great interest in this crisis. One of the causes of the rise in the price of Kazakh energy is that in a few months almost 90,000 companies dealing with cryptocurrency have moved to Kazakhstan. A huge amount of energy is needed to “mine” bitcoins and other cryptocurrencies. According to some, the blocking of the Internet following the Kazakh crisis would have led to a decline in the network’s computing capacity and a reduction in the value of bitcoins. Interesting topic to be explored in order to understand how and why a geopolitical crisis born in the real world turns into a crisis of a virtual currency, in turn capable of creating other problems of a geopolitical nature. But this is another reflection that deserves a space of its own.