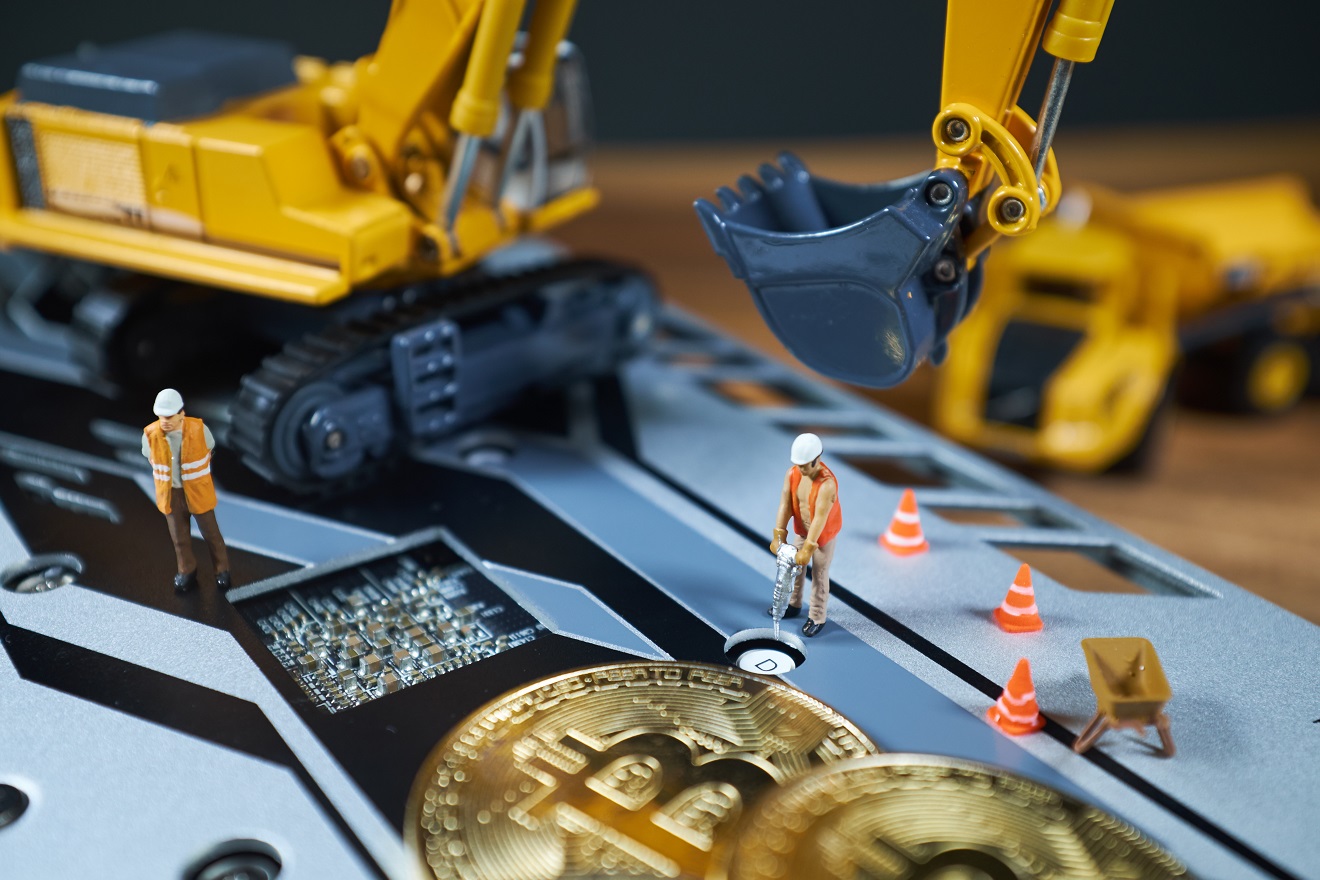 As mining difficulty and hashrate on the network increases, you may have noticed an unpleasant correlation.

As reported by Glassnode analytics, the mining difficulty of the  Bitcoin network has just reached a new ATH following the major drop in the cryptocurrency market.

Due to the cryptocurrency and mining industry crackdown in China, Bitcoin’s hashrate has dropped significantly, which led to a strong drop in difficulty. While the actions of the Chinese government have almost completely destroyed the digital assets industry in the country, some mining facilities decided to move their businesses or open new farms in other countries.

How mining difficulty and hashrate affect the market

While the mining difficulty and hashrate of the network do not directly affect Bitcoin’s price; those can still reflect the potential volume of buying power that might hit the market if the first cryptocurrency drops further down.

Both metrics also correlate with Bitcoin’s price: after the hashrate drop back in September, the digital gold market trend flipped, causing a 60% run to $66,700. During the whole bullrun on Bitcoin, the hashrate of the network were remaining below the pre-China ban values, which was not the case after the correction on the market began.

After political demonstrations took place in Kazakhstan—one of the biggest hashrate countries—Bitcoin’s hashrate took another hit but enjoyed a rapid recovery shortly after.

It is not historically accurate to argue that a high hashrate creates unbearable pressure on the market, but at the same, we can see a clear correlation with the current correction.

At press time, Bitcoin is trading at $39,100 following a 9% drop since yesterday that cause the liquidation of more than $350 million worth of positions.