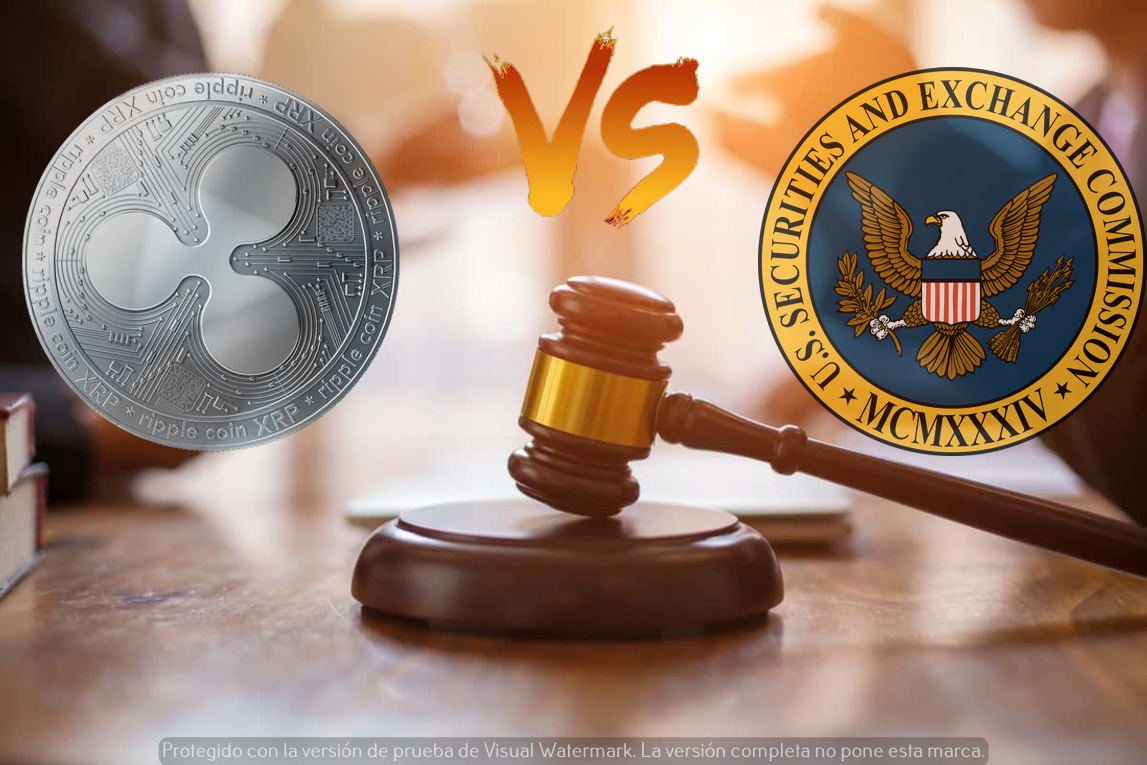 The lawsuit that the United States Securities and Exchange Commission (SEC) filed against Ripple is coming to a head, helping to overheat the environment around XRP. After several discussions between the US regulator and the blockchain company regarding requests to exhibit internal documents, the SEC filed an additional motion to target one of the main pillars of the case: Ripple’s Fair Notice Defense.

Basically, SEC accuses Ripple of false disclosures to investorswho would not have been properly informed about the risks of buying and selling securities, such as cryptocurrencies are considered by “traditional” financial institutions.

Ripple Defends Itself Shot for Shot

The SEC motion is shared by former Federal Attorney James K. Filan, who cited precedent from the SEC v. Keener. Again, the defendant did not identify himself as a “securities dealer” by his clients and was therefore accused of non-compliance with the regulations of the Exchange Act.

In the end, the court had ruled that the articles contained in the Exchange Act are sufficiently clear and that Keener should therefore have known that he had to register as a securities dealer. Now, the SEC wants to apply this identical decision to Ripple’s Fair Notice Defense as well.

Ripple indignantly responded to the SEC letter in its report submitted to the court. In short, the San Francisco-based blockchain company stated that the procedure in the Keener case cannot be applied in the context of this processas the SEC was unable to identify any precise regulators to which Ripple should have referred to avoid the alleged crimes it is accused of.

As the case drags on and the SEC and Ripple grapple with documents, it’s vital to remember that tens of thousands of XRP holders have already gathered to make sure the US Congress listens to their concerns. Given the persistence of the current uncertainty linked to the ongoing process, XRP was previously “frozen” in retirement accounts and canceled from major stock exchangeswith a devastating influence on prices and a tragic impact on the portfolios of many investors.

As of this writing, XRP is trading at $ 0.6073 and is recovering slightly, having suffered an 11.84% decline over the past seven days.