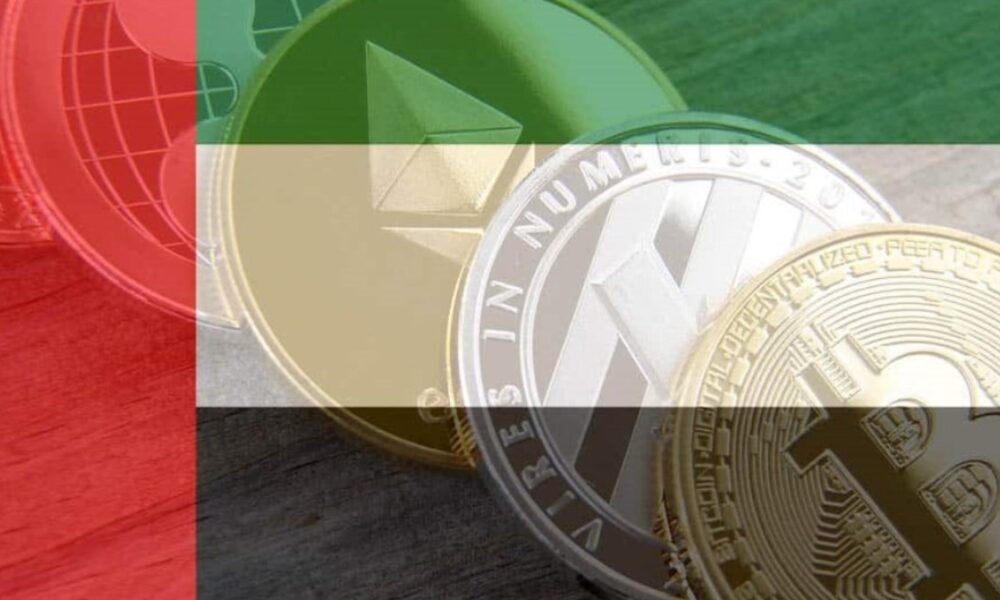 The UAE intends to lure in global cryptocurrency giants, such as Binance, by preparing amendments to local legislation and wants to begin mining cryptocurrencies in earnest

Bloomberg has reported that the government of the United Arab Emirates intends to issue federal licenses that would allow major global companies working in the cryptocurrency space to operate in the country widely. By inviting more VASPs (virtual asset service providers), the UAE wants to outdo such crypto hubs as Singapore and Hong Kong, a source has told Bloomberg.

Besides, the country plans to create an ecosystem for cryptocurrency mining.

The UAE plans to issue federal licenses for virtual asset service providers in an effort to attract some of the world’s biggest crypto companies https://t.co/HpcYxmnonb— Bloomberg Crypto (@crypto) February 17, 2022

At the final stage of amending the legislation for VASPs

At the moment, the local regulator, the Securities and Commodities Authority, is finalizing amendments to the legislation that would enable VASPs to set up business in the country. The government official who shared this information has preferred to remain anonymous.

Binance, the global crypto trading behemoth with the largest trading volume, is one of the companies that intends to establish a firmer presence in the UAE. Allowing such companies to operate widely, the UAE could compete with such global crypto hubs as Hong Kong and Singapore; these two countries are also preparing regulations that would permit crypto companies to work at full scale there.

Some regions in the UAE have already licensed a number of VASPs, permitting them to work and pay taxes. In Dubai, roughly 22 crypto platforms have been given licenses.

At the same time, Bloomberg says, the UAE government’s regulation includes points regarding fraud, money laundering and criminal use of crypto. Authorities prefer to regulate this space rather than simply ban VASPs.

Crypto mining ambitions in the UAE

Apart from luring crypto giants from all over the globe and regulating their work, the government of the UAE wants to build its own ecosystem for cryptocurrency mining.

The source told Bloomberg that this sector will be also highly regulated.