Exit or HODL? Ace crypto traders have some money making tips for you 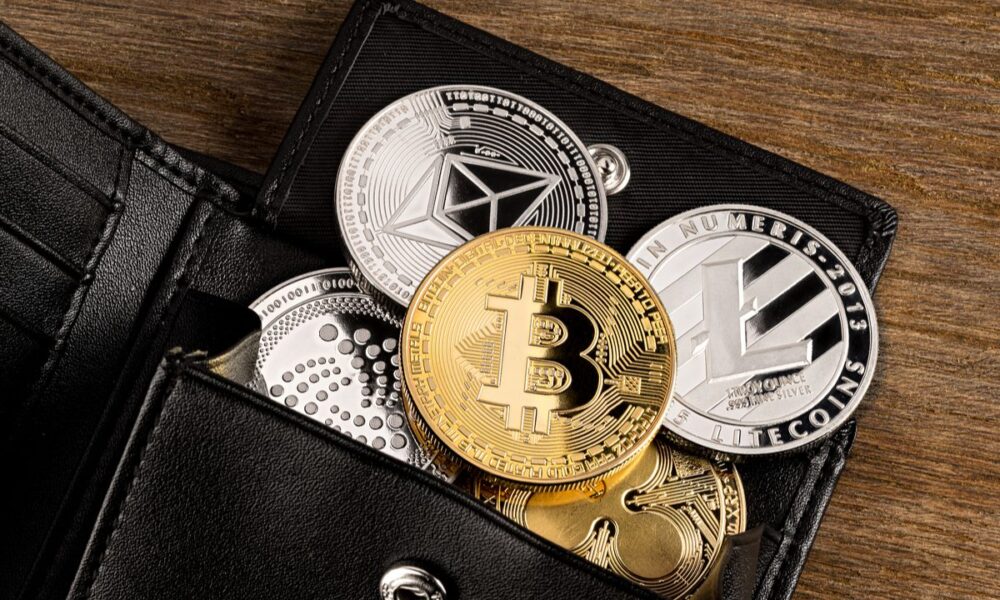 Russia is waging war against Ukraine and economists worldwide are trying to keep their heads above the water. As the crypto market reacts to these political ruptures, a new investor might be wondering whether they should be fearful or greedy. To that end, some crypto traders and analysts have shared their opinions.

Messari Research is a knowledge hub for many a crypto trader, and founder Ryan Selkis made no bones about what he was going to do with his crypto during a time of war. The researcher said,

What’s more, Selkis advised investors to take their Bitcoin off exchanges. The reason for this was his prediction that Russia would legalize Bitcoin to evade a possible SWIFT ban. Selkis also believed that in such a case, the USA would monitor Bitcoin activity and stop users from sending money to unknown wallets.

1) Russia cut off from SWIFT.
2) Russia legalizes bitcoin.
3) US tracks bitcoin activity in Russia.
4) US bans transfers to unknown wallets.

On the other hand, the Messari researcher also seemed to claim that Bitcoin was meant for states resisting invasion, rather than invaders. He tweeted,

“Gold is for Russia and China. Bitcoin is for Ukraine and Taiwan.”

An orchestra of opinions

Meanwhile, investment strategist and economic historian Raoul Pal offered his own advice for traders who were looking at geopolitical events. Promising to give them some tips from his “32 year career,” Pal simply tweeted,

“Don’t. You have zero edge in trading CNN/Fox/CNBC rumor headlines, which are a direct path to losing money. This is a public service announcement. Thanks.”

He instead urged traders to make a long-term plan and stay loyal to it.

For his part, crypto trader and influencer Lark Davis echoed the idea of sticking to a plan. Furthermore, he claimed that the conflict was nowhere close to ending, and warned against FOMO.

While this bounce for #crypto is sweet to see, just keep in mind that we are not out of the woods yet. Still very early in this conflict, and lots of variables remain. No need to FOMO, just stick to the plan.— Lark Davis (@TheCryptoLark) February 24, 2022

However, author and Bitcoin trader Vijay Boyapati took a more positive view of the market. He implied that a crash followed by a strong recovery could lead to some sky-rocketing rallies.

We know what happens when #Bitcoin crashes on some large market dislocation then strongly recovers – just look to the 2020 covid panic then bounce 🚀— Vijay Boyapati (@real_vijay) February 25, 2022

Time to get emotional

Issue #27 of the Bitcoin Fear and Green Index Newsletter certainly revealed some insights on the current situation. The newsletter noted that $36,000 could be a challenge level for the king coin. However, the immediate target was for Bitcoin to hold $38,000.

“Breaking out of this zone to the upside would have several bullish implications; One key possibility would be the continuation of the rally to a target around $47,000. It’s important to note that the rally becomes invalid if Bitcoin closes a day below $36,000.”