Bitcoin price plummets in response to ATM shutdown in the UK, pronounce it “illegal” 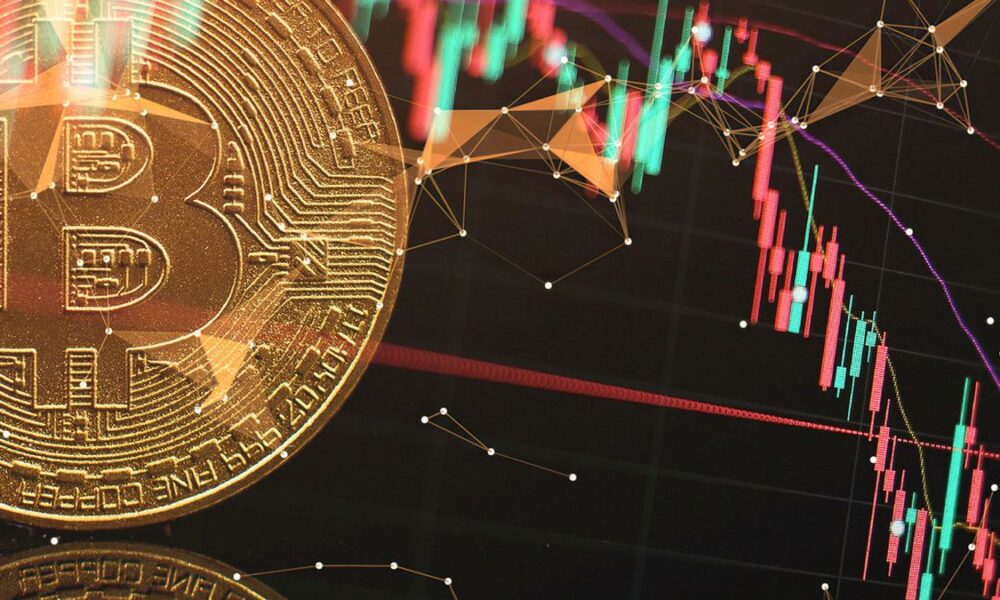 Bitcoin price posted 11.9% losses over the past month. The UK’s financial conduct authority (FCA), the regulator of over 51,000 firms and markets in the United Kingdom, has pronounced Bitcoin ATMs illegal.

The move comes amidst rising concerns on money laundering in the UK. All Bitcoin cashpoints are required to be shut down, as FCA demands exchanges to cease operations of BTC ATMs. In the case exchanges don’t meet the legal requirements, they could face the risk of enforcement action.

ATMs allow investors to convert their Bitcoin to cash; authorities believe that these machines facilitate money laundering in the economy. Though the Bitcoin blockchain’s transparency has helped track down criminals in the past, nearly 80 BTC ATMs in the UK will now be shut down.

The FCA requires supermarkets and stores that house Bitcoin ATMs to shut down operations of the cashpoint, as these facilities are not licensed. FCA believes that cryptocurrency exchanges fail to sufficiently check the background of operators backgrounds, which negatively influences the economy.

The ban on Bitcoin ATM operations in the UK could result in a drop in BTC adoption in the country. This could result in a drop in the transaction volume of Bitcoin across exchanges. The FCA believes that Bitcoin ATMs could be used for illicit activities and funding terrorist financing; therefore, a ban on their operations is an anti-money laundering measure in the UK.