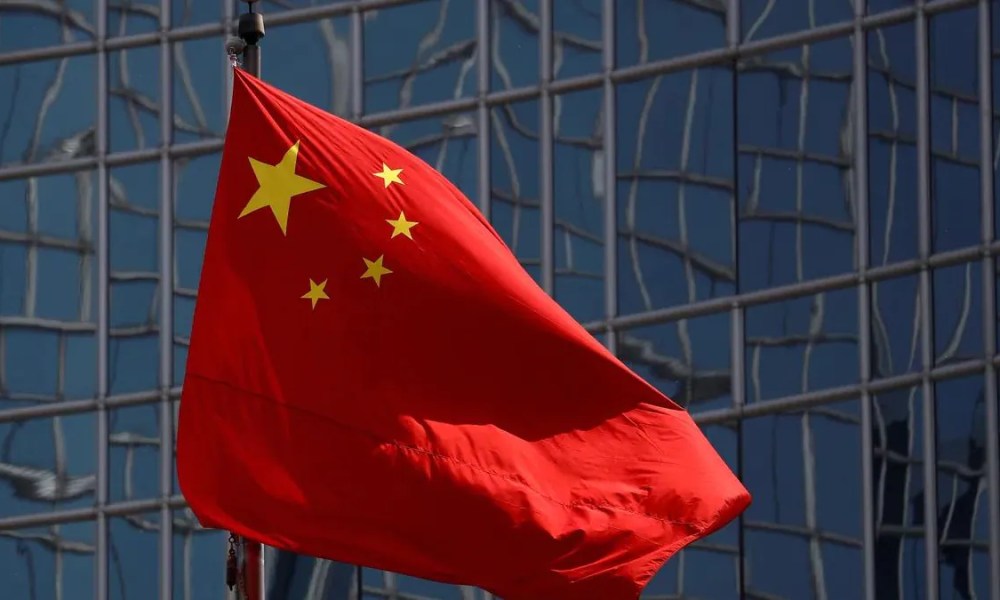 The Robinhood crypto-stock exchange is bathing in market bliss after Sam Bankman-Fried, the CEO of crypto exchange FTX, purchased 7.6 percent stake in the company in a deal that reportedly costed the billionaire $648 million (roughly Rs. 5,013 crore). The expense was taken over by Emergent Fidelity Technologies, where Bankman-Fried is the sole director and majority owner. Soon after the deal closed, Robinhood shares soared between 24-30 percent. The development comes days after Robinhood shares had nosedived due to its “corporate conduct”.

Robinhood also confirmed the development on Twitter on Friday, May 13, where it called Bankman-Fried’s investment “attractive”.

We’re doubling down on creating a multi-generational company where customers can build wealth for their generations.

Previously a stock trading platform, Robinhood added crypto trading to its service portfolio in 2018. It caught the attention of the FTX founder mid-March when he began purchasing Robinhood stocks. The purchase closed this week, CoinTelegraph said in a report.

The billionaire entrepreneur is not looking to pitch any structural or functional changes to Robinhood, and has backed his decision by calling it a worthy investment.

Back in April, Robinhood shares had plummeted after the company decided to let go of nine percent of its full-time work force.

The company, at the time, backed its decision saying that it was shutting down several duplicated roles and job functions that were generated between 2019 and 2021 when its employee count swelled to 3,800 from 700.

Despite corporate fluctuations, Robinhood has been accelerating efforts to introduce new crypto-centric products and services.

In January this year, Robinhood released a beta test version of its crypto wallet service for 1,000 waitlisted customers.

Recently, in its 2022 first quarter report, Robinhood revealed that 18 percent of its net revenue came from crypto-related transactions.