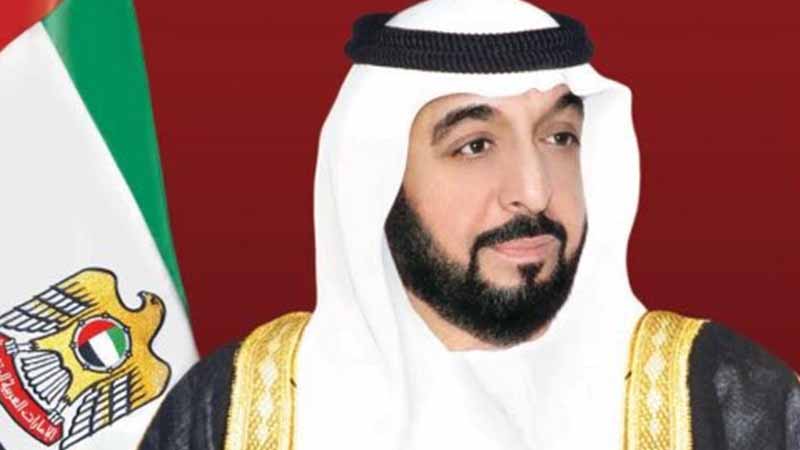 Photo for illustrative purposes only.

The UAE President and Ruler of Abu Dhabi, His Highness Sheikh Khalifa bin Zayed Al Nahyan, passed on Friday (May 13), according to the Ministry of Presidential Affairs.

In a statement from WAM, the Ministry of Presidential Affairs sent his condolences to the people of the UAE over the passing of the UAE President, His Highness Sheikh Khalifa bin Zayed Al Nahyan.

Born in 1948 as the eldest son of the late His Highness Sheikh Zayed bin Sultan Al Nahyan, Sheikh Khalifa was the second President of the UAE and the 16th Ruler of the Emirate of Abu Dhabi.

Sheikh Khalifa bin Zayed Al Nahyan, became the president in 2004 after he was elected to succeed his father.

As the president of the UAE, he wanted to continue the legacy of his late father which he strongly believed “to be the beacon guiding us into the future, a prosperous future where security and stability will reign.”

Under his leadership, the UAE has seen rapid development, ensuring a fair standard of living for its citizens.

Sheikh Khalifa has officiated massive restructuring of both the Federal Government and the government of Abu Dhabi.

The UAE President directed the expansion of the oil and gas sector, as well as the different businesses, which effectively contributed to the country’s economic diversification.

He also frequently carried out direct outreach through official missions and other events.

Sheikh Khalifa, an adored figure in the UAE, was a good listener who showed a sincere interest in the affairs of his people. BKM/ Expat Media