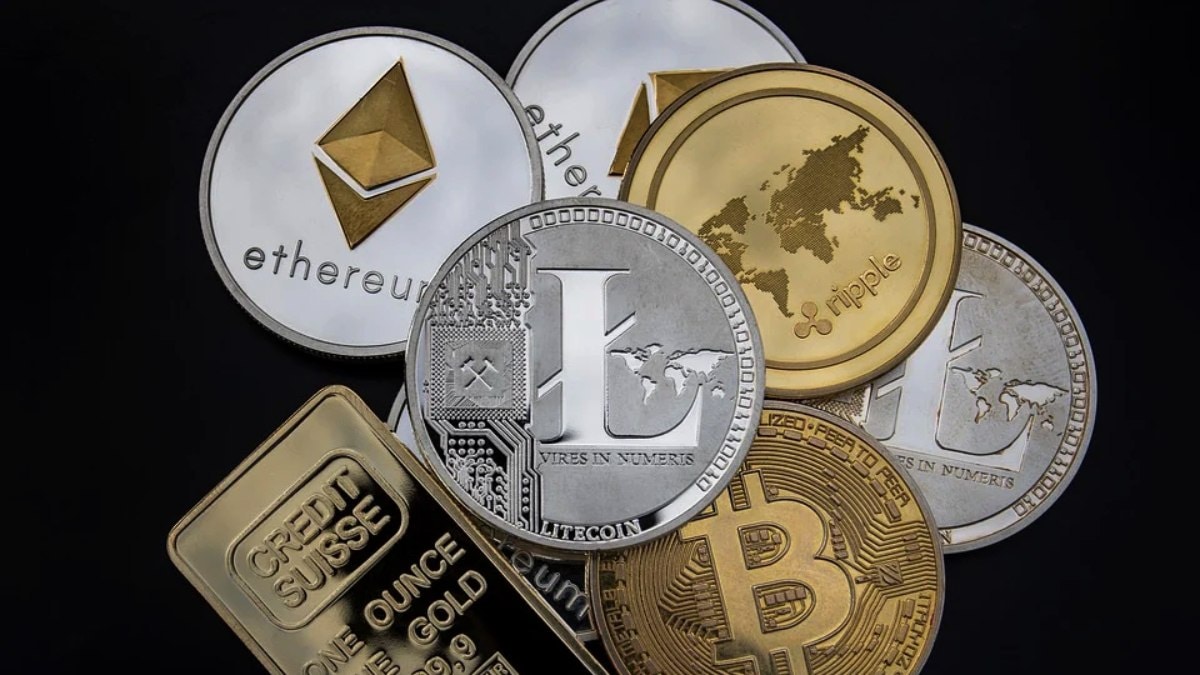 South Korean prosecutors have barred dozens of people connected to Terraform Labs from leaving the country as they expand an investigation into a $40 billion (roughly Rs. 3,13,290 crore) collapse of the company’s cryptocurrency that devastated traders around the world.

The Seoul Southern District Prosecutor’s Office said Wednesday it plans to summon them for questioning as it tries to determine whether the company committed fraud or violated financial regulations before the implosion of its digital currencies, TerraUSD and Luna, in May.

The office didn’t specify the number of people placed under the monthlong travel ban or who they are, although they may include current and former staff members and developers. Prosecutors refused to provide more details, saying the investigation was ongoing.

Daniel Hong, a former Terraform developer, tweeted a government notice showing that he was banned from leaving the country through July 19. Hong tweeted: “stop asking me why i couldn’t make it to NYC frens, this is why: the Korean government imposed an exit ban for all [email protected]_money employees today.”

The collapse of TerraUSD and Luna, developed by Terraform Lab’s Stanford-educated co-founder Do Kwon, affected an estimated 280,000 South Korean investors while causing broader turmoil in the global cryptocurrency market.

TerraUSD was designed as a “stablecoin,” which are pegged to stable assets like the US dollar to prevent drastic fluctuations in prices. However, around $40 billion in market value was erased for the holders of TerraUSD and its floating sister currency, Luna, after the stablecoin plunged far below its $1 (roughly Rs. 70) peg in May.

South Korean prosecutors launched the investigation last month following collective complaints filed by dozens of investigators. They could try to summon Kwon, who is reportedly in Singapore and faces accusations that he exaggerated the stability of his currencies.

The Bank of Korea, South Korea’s central bank, said in a report published earlier this month that the collapse of TerraUSD and Luna was a major factor in the global currency market shrinking by more than 40 percent compared to late last year, when its market value reached over $2.3 trillion (roughly Rs. 1,56,59,800 crore). The US Federal Reserve’s recent decision to raise its key interest rate to fight inflation has also contributed to the slide by further repelling investors from volatile assets, the bank said.

Cryptocurrency is an unregulated digital currency, not a legal tender and subject to market risks. The information provided in the article is not intended to be and does not constitute financial advice, trading advice or any other advice or recommendation of any sort offered or endorsed by NDTV. NDTV shall not be responsible for any loss arising from any investment based on any perceived recommendation, forecast or any other information contained in the article.

For the latest news and updates, follow us on Google News.

Denial of responsibility! NewsBit.us is an automatic aggregator around the global media. All the content are available free on Internet. We have just arranged it in one platform for educational purpose only. In each content, the hyperlink to the primary source is specified. All trademarks belong to their rightful owners, all materials to their authors. If you are the owner of the content and do not want us to publish your materials on our website, please contact us by email – [email protected]. The content will be deleted within 24 hours.