Top Crypto Parties to Look Forward to This Summer 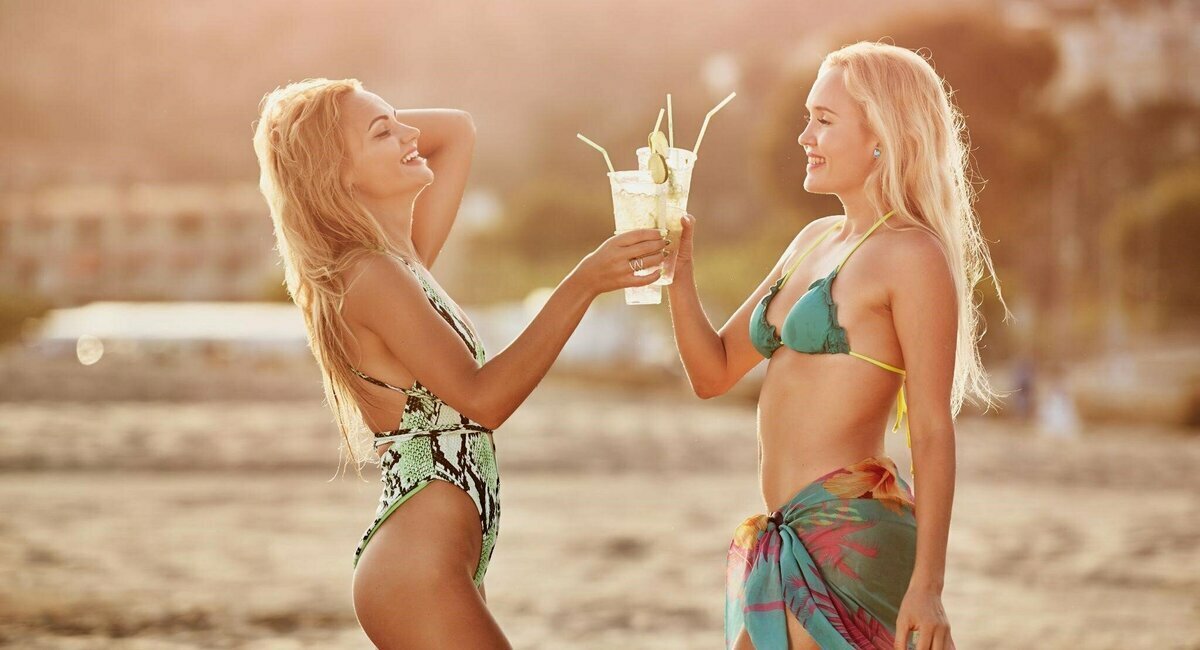 The Consensus 2022 conference ended with a bang and in more ways than one, with four days of non-stop crypto events culminating in an unforgettable after-party and the arrival of an especially brutal market downturn. As Consensus came to its conclusion, the markets took yet another nosedive with the likes of Bitcoin and Ethereum plunging to their lowest levels since mid-2020, signaling the start of what’s likely to be a very lengthy crypto winter.

While the ceaseless bloodbath may well spell the end of numerous crypto projects, the blockchain industry marches on regardless. Consensus was just the first of a string of summer crypto events on the horizon, and the hope is that these get-togethers can inspire a new wave of optimism as the industry doubles-down on what matters – building sustainable projects that not only inspire, but introduce innovative and potentially game-changing solutions to the worlds of DeFi, NFTs, GameFi and more.

Without further ado, here’s our list of coming crypto events that are not to be missed:

One of the hottest events of the year takes place in South Korea’s capital Seoul and it’s one to look forward to as it promises to be a real celebration of the bounty that blockchain can bring to the world.

Korea Blockchain Week is a hip and happening meetup organized by FactBlock, Hashed, MarketAcross and others that takes place over seven days at the Grand Intercontinental Seoul Parnas, beginning on August 7, and it will bring together some of the sharpest minds in the industry. Big names in the crypto space, including Anatoly Yakovenko of Solana, Robbie Ferguson of Immutable X, Yat Siu of Animoca Brands and John Linden of Mythical Games are set to grace the stage with their presence. They promise to deliver memorable keynote speeches in between numerous panel discussions, roundtable talks and workshops that explore the latest developments in blockchain.

As if topics on subjects such as DeFi, crypto, GameFi and Web3 aren’t enough to generate some excitement, attendees will also be able to dash across the city to enjoy the frenetic action of the first-ever Formula E World Championship race to be held in South Korea.

The events will conclude with the return of one of Korea’s biggest music and alcohol-fueled parties of the year, the KBW2022 After-Party.

For fans of the Polkadot blockchain and parachain ecosystem, Polkadot Decoded, promises to be a unique and unmissable event that takes place in not one, not two, but four cities globally.

The two-day party will kick off with a keynote speech delivered by Polkadot founder Gavin Wood in New York on June 29, with his speech to be followed by hundreds of talks and roundtables, project demos, interactive learning workshops and other events that cover topic ranging from Polkadot to Kusama, Substrate to parachains and more.

Wood will then head on over to Buenos Aires on June 30 to deliver his second keynote of the event to Polkadot’s biggest Latin American community, with both talks to be livestreamed to a global audience. Other cities hosting Polkadot Decoded events include Hangzhou, China, the home of a number of key parachain team members, and Berlin, where the party will take place across two venues and focus on talks around Kusama use cases, next-generation smart contracts and expanding DeFi.

Those interested in going are encouraged to sign up soon, with the first 50,000 attendees entitled to a free NFT that celebrates the event.

Another top event on the Asian crypto calendar is TOKEN 2049, which takes place primarily in Singapore along with numerous simultaneous events hosted on the other side of the world, in London.

Taking place over two days on Sept 28-29, TOKEN 2049 is the main event of Asia Crypto Week, which runs from Sept 26 to Oct 2. Expect to see dozens of high-profile names from the world of Web3 in attendance, with keynote speakers including Emin Gun Sirer of Ava Labs (Avalanche), Alexander Hoptner of BitMEX and Mike Belshe of BitGo among the highlights.

The goal of the event is to provide an update and spread the word about some of the most innovative companies building Web3. Along with the keynote speeches, attendees can join in the fun with various interactive workshops, panel discussions, meetups and party events. To top it all off, there’ll be yet more motor racing action with the F1 Singapore Grand Prix ready to roar into life the moment the party concludes.

The Ethereum Community Conference 5 in Paris is the fifth edition of what is now the largest European Ethereum community get-together of the year. Attendees of the event, which runs from July 19 to 21, will have ample opportunity to network with some of the most influential names in the Ethereum space as they mingle at networking events that take place between various keynotes, conferences and workshops.

The overriding theme of EthCC5 is that sharing knowledge and ideas is the best way to help create a strong, thriving ecosystem. Different projects can work together to help each other succeed. To that end, EthCC5 is targeted at anyone with an interest in blockchain, with numerous conferences tailored towards audiences of all levels, ranging from complete beginners to blockchain experts.

Taking place on the sidelines of the Blockchain Futurist Conference, ETHToronto is one of the biggest crypto hackathon events of the year and it’s expected to attract some of the most talented teams of developers from across North America.

Those teams will have three days, starting from August 8, to scratch their heads and try to come up with creative solutions to some of the most pressing challenges around blockchain technology today, with the best ideas entitled to some seriously big bounties paid out in crypto tokens.

ETHToronto is all about “building the future” and it will also provide an opportunity for developers to mingle, share their knowledge and seek advice from some of the sharpest blockchain experts on the block.