3 Crypto Stocks to Buy Ahead of a Crypto Rebound 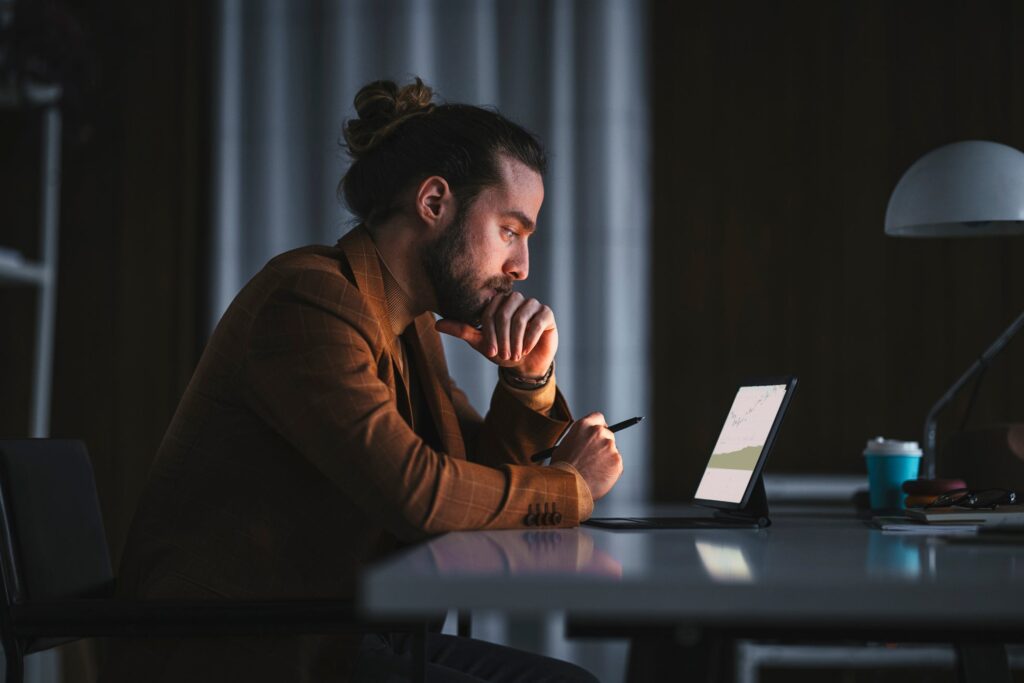 Dismal performance in the crypto market has not only impacted cryptocurrencies themselves, but also companies that incorporate these assets into their business models. The landscape in crypto seems to change by the day, but stocks like Coinbase (COIN 0.69%), Marathon Digital Holdings (MARA 0.50%), and Block (SQ 5.70%) are best positioned to capitalize on a potential rebound in cryptocurrencies.

Neil Patel (Coinbase): With shares down a whopping 78% in 2022 (as of July 12), Coinbase has followed the significant weakness that has plagued the broader crypto market. But the company has proven that it can thrive if conditions are right, making it a great stock to own in a turnaround scenario.

Coinbase’s business took a turn for the worse in the first quarter, which is partly why the stock has taken such a beating. In Q1 2022, the company generated 87% of its total sales from transaction fees that are dependent on trading volume primarily from retail customers on its platform. Unsurprisingly, as the entire market for digital assets crashed, so did interest in cryptocurrencies from investors. And this means less activity on Coinbase’s network, resulting in net revenue of $1.2 billion in Q1, down 27% year over year.

If the crypto market does rebound, it’s not difficult to see how Coinbase would immediately benefit. A rise in crypto prices would attract speculators looking to chase returns on the way up, leading to greater fees for the business. In 2021, a strong market for cryptocurrencies, Coinbase generated $3.6 billion in profit on $7.4 billion of revenue, up 1,025% and 545%, respectively, compared to the prior year. The business is no doubt affected by crypto’s volatility, but in good times, the financials speak for themselves.

Besides being just a brokerage and exchange operator that gains from higher crypto asset prices, Coinbase’s leadership team, led by founder and CEO Brian Armstrong, is hoping to build a crypto economy dominated by utility rather than financial speculation. The goal is to use crypto to help create a new financial system and an application platform.

Additionally, Coinbase Ventures, the company’s internal investment arm, has made hundreds of investments in crypto businesses all over the world. This gives Coinbase even more skin in the game to benefit if things turn around and valuations rise again. Therefore, it’s hard to find a better stock than Coinbase that investors should consider in anticipation of a crypto rebound.

RJ Fulton (Marathon Digital Holdings): Marathon Digital Holdings is the largest Bitcoin mining company by market cap — and for good reason. Since its founding in 2010, the company has weathered multiple crypto winters and prioritized innovative business models that are necessary in a competitive industry. While in the midst of the current crypto winter, Marathon is still pursuing new means to remain profitable.

Marathon has been busy over the last couple months. The company started to transition miners out of their primary location in Montana to a new facility in West Texas that will offer cheaper energy costs.

Those miners moving from Montana will be joining another 19,000 miners that are currently waiting on federal approval for getting electricity so they can start mining Bitcoin. Once powered, the 19,000 miners will raise Marathon’s mining power by almost 50% from current levels.

To quantify mining power, a statistic known as hashrate is used. Hashrate is measured in exahashes per second (EH/s). It could be compared to horsepower in a car. Marathon’s current hashrate is only around 3.9 EH/s. This ranks near the top of the industry, but not as high the company hopes it to be in the future.

The company has set a goal of increasing its hashrate to 23.3 EH/s by 2023 — nearly an 800% increase. To achieve this, another 49,000 miners are planned to join the 19,000 awaiting electricity in West Texas by the end of September. And the company isn’t stopping there. Not only does it plan on increasing capacity, but it pledged to be carbon neutral by 2023 as well.

Marathon is leading an industry that is no stranger to innovation. The widespread crypto downturn has shredded Bitcoin mining companies’ shares. Companies that continue to innovate are the ones that investors should be looking to add to their portfolio should a crypto rebound loom on the horizon.

Michael Byrne (Block): While it may not be as closely associated with cryptocurrency as Coinbase or Marathon Digital, Block (the company formerly known as Square) has a strong claim to being the ultimate Bitcoin stock. It starts with the CEO. Jack Dorsey has been one of Bitcoin’s most ardent and visible proponents for years, and is said to have stepped down from his role as CEO of Twitter so that he can focus more on Bitcoin. The company even changed its name from Square to Block to more directly reflect its focus on Bitcoin and blockchain technology. But it’s not just talk — whether it’s onboarding millions of users to the Bitcoin Lightning Network with Cash App or developing new Bitcoin mining rigs, Block is becoming an increasingly entrenched part of Bitcoin’s future.

Block brought the Bitcoin Lightning Network, a solution that allows Bitcoin to scale efficiently for smaller transactions, to Cash App in 2022 and put it in front of over 40 million users. Users of Cash App’s Cash Card products can choose to round up their debit or credit card purchases and use the change to purchase Bitcoin. Cash App users can also choose to have a portion of their paycheck seamlessly converted into Bitcoin. Cash App’s Crypto Product Lead Miles Suter has stated: “This is the largest deployment of a feature like this to date. With two taps, you’ll be able to pick a percentage between one and a hundred and boom, you’re done.”

Outside of Cash App, Block is partnering with Telsa on a joint venture to mine Bitcoin in Texas using the company’s Megapacks and solar panels. Elsewhere, Block’s “TBD” business segment is working on ambitious if somewhat esoteric projects like developing what it calls Web5, a Bitcoin-centric answer to Web3, and a decentralized Bitcoin exchange. It is important to note that Block is more a play on wider Bitcoin adoption than on cryptocurrencies as a whole because Dorsey is an outspoken Bitcoin maximalist. Furthermore, it should be noted that the company’s Bitcoin ventures only make up a small portion of its business today, as opposed to stocks like Coinbase or Marathon Digital that are much more directly exposed to cryptocurrency.

Block is a benefit to Bitcoin because it is onboarding millions of new users into the Bitcoin network. On the other hand, Block will also benefit from the increasing interest and adoption of Bitcoin by the general public since it is arguably the best-known and easiest way for a new user to start getting involved in Bitcoin.