Why This Bitcoin Mining Stock Is a Bargain Buy 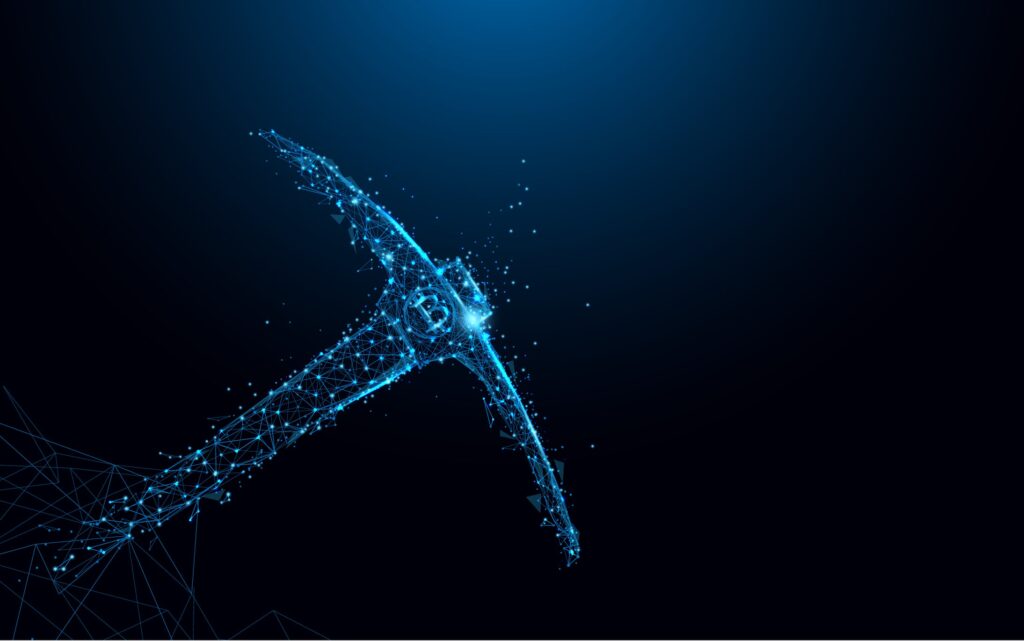 Out of the dozen or so Bitcoin mining companies that are publicly traded, it can be difficult to ascertain which mining company is most worthy of your investment, in part because the industry is so new.

For miners to maximize profits, they must do a few things. First, they need to make sure they are mining as much Bitcoin as possible. Just like with regular mining, companies with the most effective equipment will have the greatest capacity to mine the next block.

To analyze the capacity of Bitcoin miners, the industry uses a statistic known as hashrate. The hashrate represents the mining power a company possesses. You could compare it to horsepower in a car. Instead of miles per hour, hashrate is measured in what is called exahashes per second (EH/s). The greater the hashrate, the more often they will solve those math problems and earn rewards in the form of new coins — thus increasing profitability.

Expanding the hashrate is just one part of the equation. Because these computers use a considerable amount of power, cutting energy costs is where companies can truly gain a competitive advantage. Investors should look for miners that not only maximize profits and minimize costs but also prioritize innovation and expansion.

Cut from a different cloth

In the Bitcoin mining industry, there is one company that continues to lead the way in profitability, cost reduction, and new technology. Marathon Digital Holdings (MARA -6.84%) was founded in 2010 just a year after Bitcoin and hasn’t looked back. Since then, the company has become the most valuable Bitcoin mining company on the stock market. Coming in at a market cap of $1.3 billion, Marathon continues to make strides that could help the stock return to higher prices despite its woes in 2022.

The company currently has a hashrate of roughly 3.9 EH/s. One of Marathon’s main competitors, Riot Blockchain, is at 4.4 EH/s. Undoubtedly of concern, but there is hope. Marathon is aggressively scaling. The company has a goal to increase its hashrate to 13.3 EH/s in 2022 and hopes to hit a hashrate of 23.3 EH/s by 2023.

To achieve this, it is building new facilities and migrating infrastructure to more profitable energy sources. Marathon said in a June press release that it is in the process of moving its mining equipment out of a primary facility in Montana to West Texas due to maintenance issues and energy costs. The miners being moved to West Texas will be followed up with an additional 19,000 miners set to be operational this summer. To add more mining power and help reach its ambitious goal of 23.3 EH/s, Marathon will add another 68,000 miners, all of which should be online by the end of September. Based on Marathon’s hashrate today, these added miners would give the company a much needed boost and almost triple its hashrate.

When investors look at past performance and future prospects of Marathon, it is clear why it stands out from the crowd. As the most valuable Bitcoin mining company, Marathon has remained at the forefront of this industry for good reason. Even better, the company has made it a goal to become carbon neutral by 2023 as well.

Like the Bitcoin it mines, the company is in a unique position. The plunge in prices has forced the company to readjust and evaluate its operations. Added issues around maintenance and energy costs have only made matters more complicated.

But investors should be optimistic. A hashrate of 23.3 EH/s would position Marathon to further increase its dominance among Bitcoin mining companies. More efficient, less costly energy will ensure profit growth. And if Bitcoin can pull out of its recent lull, the 9,941 bitcoins the company holds should provide a nice cushion for more profitability.

When taking into account Marathon’s past performance and its future vision for the company, the recent share price of about $12 seems like a bargain. If the company can hold true to its word and the macro environment shapes up, Marathon has every chance to return to its recent highs of $75 per share.