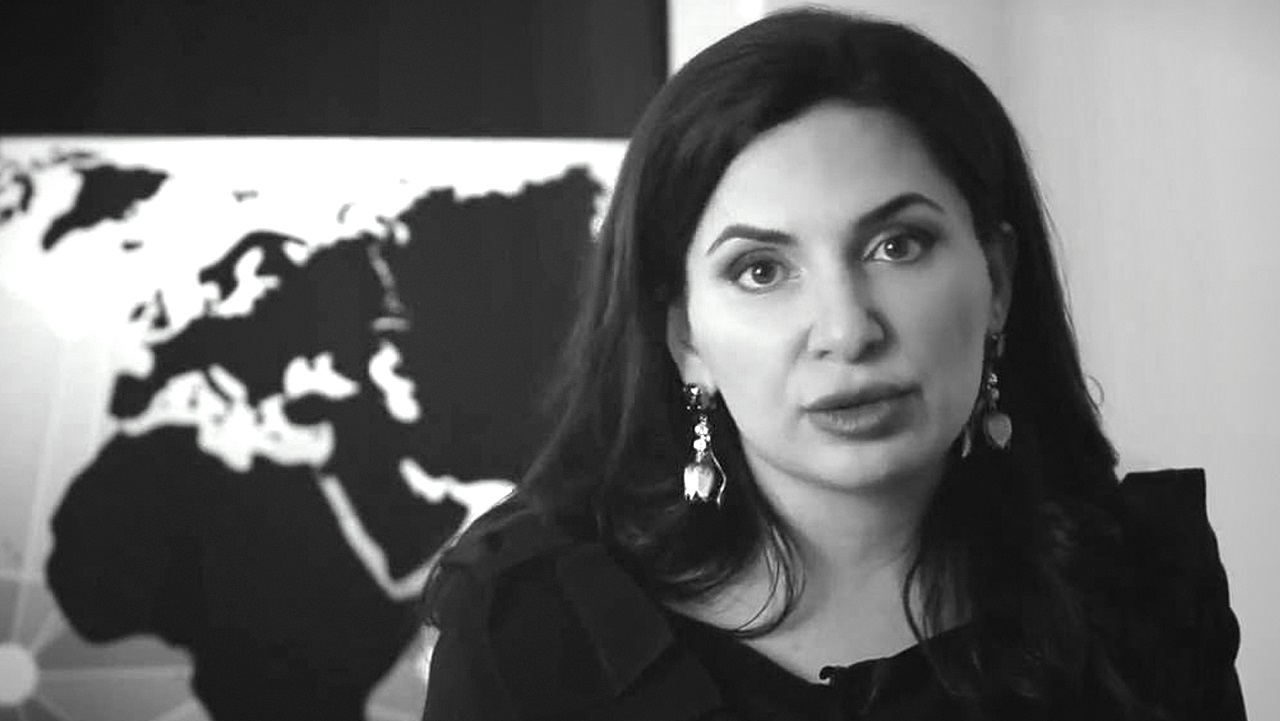 Law enforcement in Greece has recently tried to locate Ruja Ignatova, founder of the infamous Onecoin pyramid scheme. According to a leading Greek daily, investigators acted on intelligence suggesting she was still in the country. Also known as ‘Cryptoqueen,’ Ignatova was last seen boarding a plane to Greece several years ago.

Greece has become the scene of the latest episode in the manhunt for Ruja Ignatova, one of the co-founders of the notorious crypto pyramid Onecoin. The country is believed to be the last destination she visited before her disappearance almost five years ago.

Ignatova, dubbed the ‘Cryptoqueen,’ has been missing since Oct. 25, 2017 when she took a Ryanair flight bound for Athens in the Bulgarian capital Sofia. She is now wanted by Interpol, Europol and the U.S. Federal Bureau of Investigation (FBI) for misappropriating at least $4 billion from investors in the fake cryptocurrency project.

Quoting sources from the Hellenic Police (EL.AS.), the newspaper Kathimerini reported this week that Greek authorities received intelligence, both locally obtained and from abroad, indicating that Ignatova was in Greece and holding meetings with specific persons.

Less than a month ago, EL.AS. launched a special operation to detain her. However, despite the active search efforts, investigators were unable to confirm the information they had and catch her, the leading Greek daily revealed.

When the FBI added Ignatova to its Ten Most Wanted Fugitives List, the agency said she may be traveling on a fraudulent passport and may have visited the United Arab Emirates, Bulgaria, Germany, Russia, Greece, and Eastern Europe, where she has known connections.

Kathimerini’s police sources noted that a dozen countries are now working closely to pinpoint her whereabouts, actively exchanging materials related to the case. The investigation continues with full force and in fact law enforcement authorities are stepping up efforts to tighten the noose around the Cryptoqueen.

The FBI is offering $100,000 as a reward for any information leading to the arrest of the only woman among the top ten fugitives in its ranking. In mid-May, Ruja Ignatova was also listed by Europol as one of Europe’s most wanted while Interpol has issued a red notice for her accompanied by a monetary reward as well.

Onecoin’s co-founder is now considered one of the world’s most enigmatic fraudsters, the newspaper remarks. The 42-year-old Ignatova was born to Roma parents in Bulgaria but when she was only ten, her family moved to Germany and she also became a German citizen.

Ruja graduated from the University of Oxford in 2005 and later earned a PhD in private international law from the University of Constance. While she reportedly worked for the management consulting firm McKinsey & Company, her shadowy career began before 2012, when she was convicted for fraud related to the acquisition of a company which went bankrupt and received a 14-month suspended sentence.

After a brief involvement in a multi-level marketing scam called Big Coin the following year, in 2014 Ignatova created the Onecoin pyramid scheme around a supposedly blockchain-based cryptocurrency advertised as “Bitcoin killer,” which lured investors with promises of “financial revolution.” She ran and promoted the project together with her partner Sebastian Greenwood, who is now jailed in the U.S., and her brother Konstantin Ignatov, who sought witness protection after his arrest in LA in 2019.

Do you think law enforcement authorities around the world will eventually locate Onecoin’s Cryptoqueen Ruja Ignatova? Tell us in the comments section below.

Lubomir Tassev is a journalist from tech-savvy Eastern Europe who likes Hitchens’s quote: “Being a writer is what I am, rather than what I do.” Besides crypto, blockchain and fintech, international politics and economics are two other sources of inspiration.

In Case You Missed It