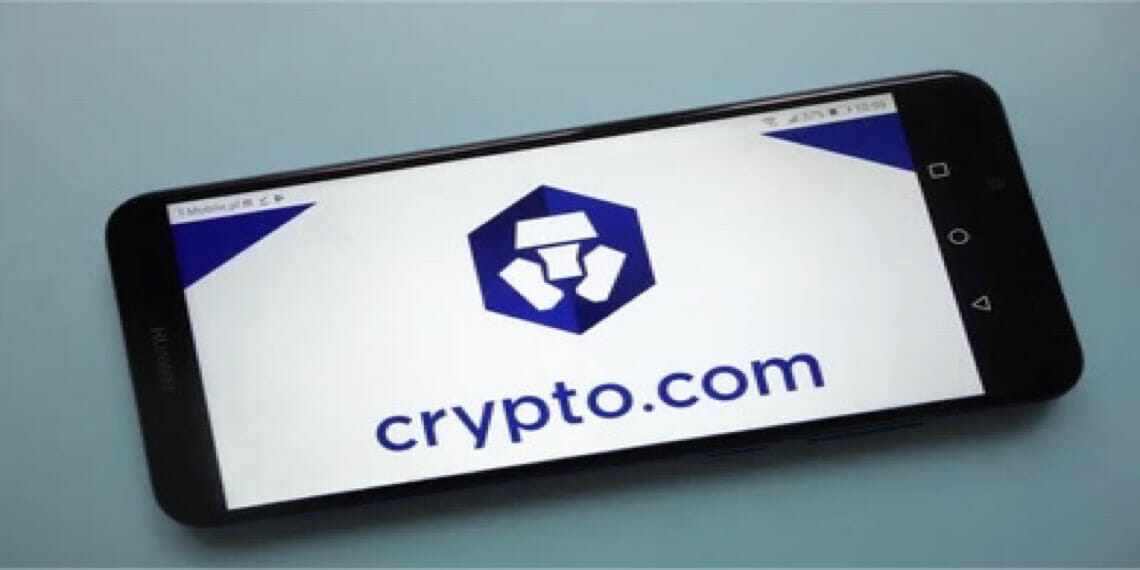 Crypto.com has announced that it has been awarded a license which will see the firm operate across South Korea. In the blog post, the firm said that it acquired two local companies across the country. This act opened the company up to being able to register as a payment and crypto-providing firm in South Korea. This news was announced to the general public during the ongoing blockchain week, which is currently ongoing in Korea.

In the blog post, Crypto.com announced that it purchased PnLink, which provides payment services in the country. In the same announcement, the firm also communicated the takeover of Ok-Bit, a company providing access to crypto trading and other related services. Both moves mean that the company has earned all the necessary requirements to be awarded the license to operate in the country.

With the acquisition of Ok-Bit, Crypto.com will be able to carry out all the necessary crypto services, including custody, as specified in the Virtual Asset Registration. The acquisition of the other company will see the company conform to basic rules regarding the financial transactions carried out electronically. However, the platform is yet to announce if it can offer its complete services or if it will need to satisfy other requirements.

Taking to Twitter, the firm’s CEO also announced the update to followers who were not at the event. In his announcement, he described the feat as a win for the company in a country that has seen its crypto market undergo massive advancement. Giving his opinion on the update, the General Manager of the firm noted that the licenses would help the firm open up to a massive crypto economy in the country and help the firm inch closer to its aim of forging ahead in terms of developing a Web 3 ecosystem.

This new update is coming off the back of earlier licenses that the company has earned in countries like Singapore and the United Arab Emirates. Asides from those, the firm has also earned licenses in Italy, Cyprus, Greece, and a list of other countries leading the crypto scene. This new feat shows a win for crypto as more companies will leverage this to move into other favorable countries, expanding the digital assets’ reach.