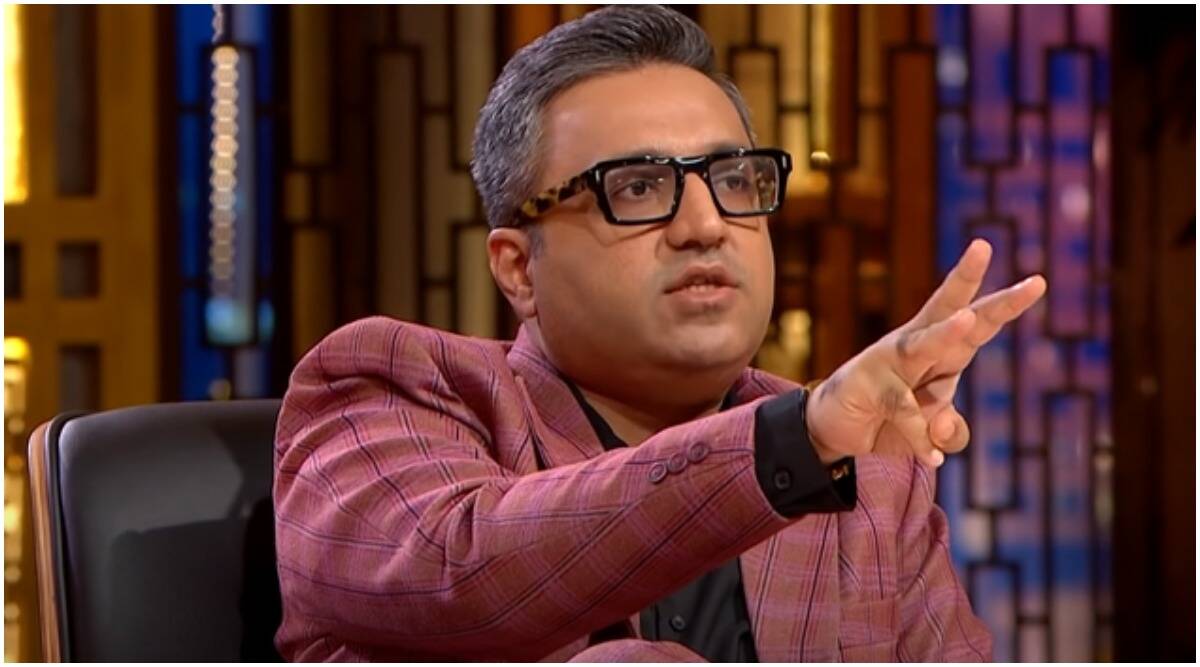 Entrepreneur and television personality Ashneer Grover spoke about his absence in the lineup of judges for the upcoming second season of Shark Tank India. Ashneer became a household name after appearing on the first season of the reality show, which became a runaway hit late last year.

Along with Ghazal Alagh, Ashneer is among the two judges who aren’t returning for season two. The rest of the lineup remains the same, with one new addition, Amit Jain, the co-founder and Chief Executive Officer of the popular website CarDekho.

In a recent interview with Red FM, while promoting his new autobiography Doglapan, Ashneer was asked if the reason why he isn’t involved with season two of Shark Tank India is because they couldn’t ‘afford’ him. He replied with a laugh, “Afford sirf paise se nahi hota, aukaad se hota hai.” Ashneer is the former co-founder and managing director of BharatPe. The fintech goant had removed Grover of all titles and positions last year amid claims of grave governance lapses under him

Later, Ashneer was asked if he has ever been approached to appear on the reality show Bigg Boss. He said yes. “You will never see me on that show,” he said. Asked why, Ashneer continued, “Failed individuals go on that show, not successful people… There was a time when I used to watch the show, but I feel it’s become stale now. They approached me, I said sorry, not happening.” Ashneer said that he will not appear on the show at any cost, but might consider rethinking his stance if he’s offered more money than host Salman Khan.

Previously, when the lineup of judges for the new season was announced, returning ‘shark’ Namita Thapar appeared to make an indirect comment about Ashneer’s exclusion. She wrote in a tweet, “One person doesn’t make or break a show… not me, not anybody… this show is about celebrating our entrepreneurs, job creators… it’s about teaching masses business concepts through beautiful stories of these nation builders.. focus on that & the hard work put in by the team.”