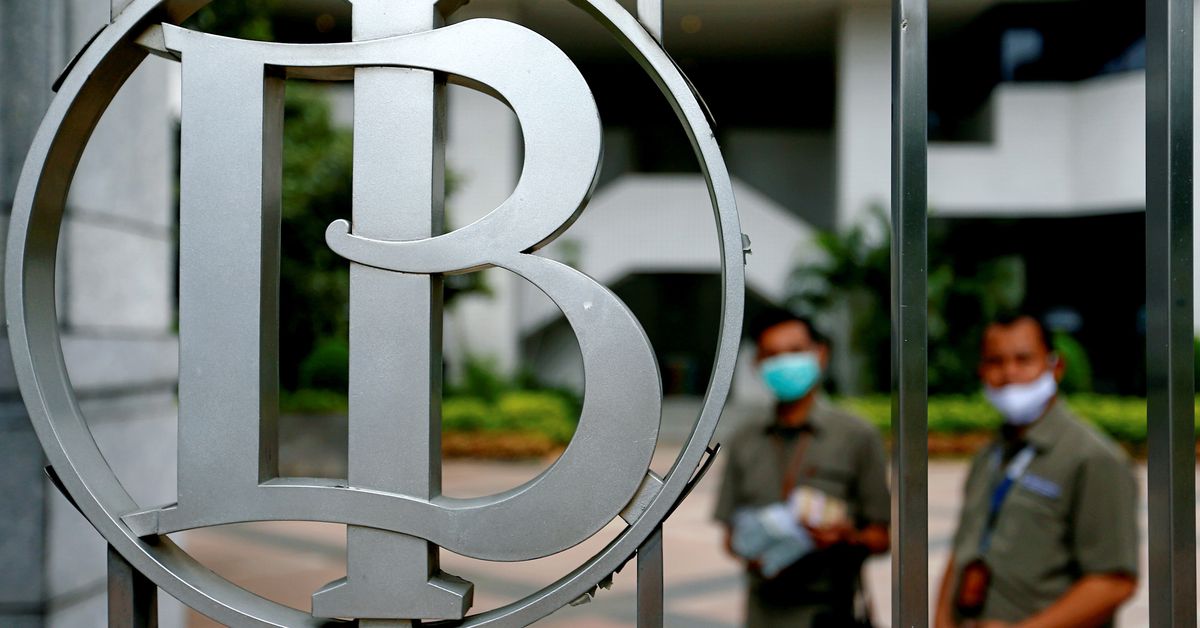 JAKARTA, Nov 30 (Reuters) – Indonesia’s central bank on Wednesday unveiled plans for a digital rupiah currency that will use blockchain technology, as the country sees a boom in digital transactions.

The digital rupiah will underline Bank Indonesia’s (BI) role as the sole authority to issue legal tender, including a digital currency, Governor Perry Warjiyo said at an event where he also laid out the central bank’s policy guidance for 2023.

Indonesia currently bans the use of cryptocurrencies as a means of payment, but allows transactions of the digital assets in the commodity futures market for investment purposes.

“Digital rupiah will be implemented in stages, starting from wholesale CBDC for issuance, elimination and transfer between banks,” he said.

The next stage will be to develop the digital rupiah’s business model for monetary operations and money market, and eventually a retail CBDC will be developed for everyday use, Warijyo said, without elaborating on a timeline.

BI said in a statement on Wednesday that developing CBDC in Southeast Asia’s biggest economy still needs support from other stakeholders and the central bank has to conduct trial runs.

Indonesia has seen double-digit growth in digital banking transactions in the past few years with transactions in 2022 set to grow 30% to 53,144 trillion rupiah ($3.38 trillion), according to BI’s data.

There has also been an exponential rise in cryptocurrency investment during the pandemic.