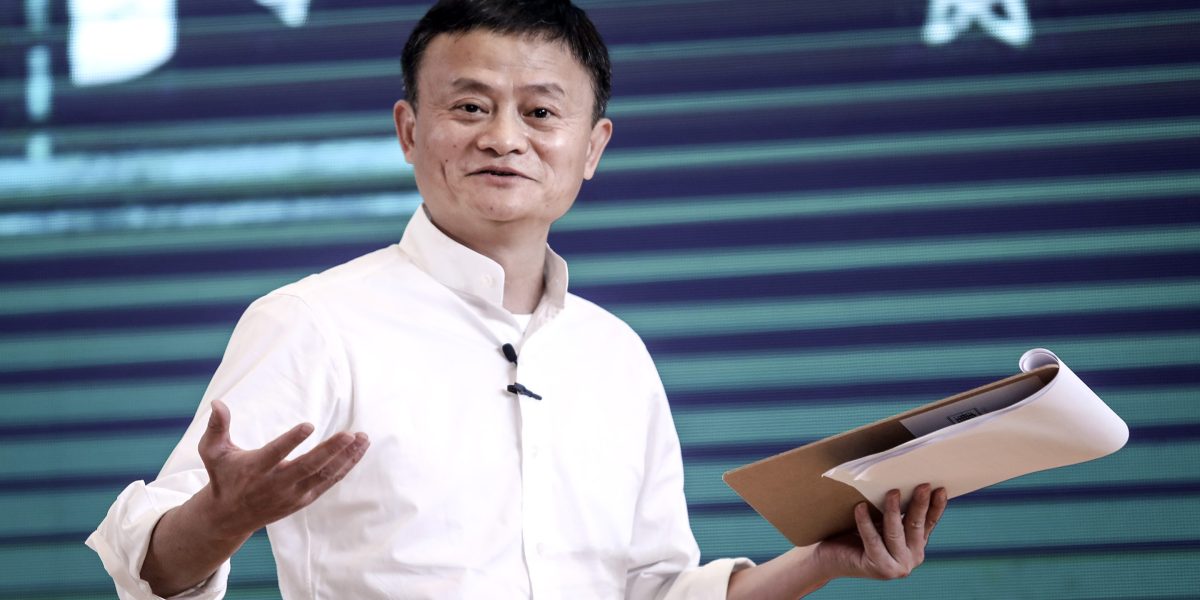 Chinese entrepreneur Jack Ma has been living in Tokyo for nearly six months, after Beijing’s crackdown on the technology sector, the Financial Times reported Tuesday.

The co-founder of Alibaba Group Holding Ltd. has punctuated his stay in Japan with trips to the countryside and regular visits to the US and Israel, the paper said, citing people with knowledge of his whereabouts. Ma is a close friend of Masayoshi Son, founder of Tokyo-based SoftBank Group Corp. and an early investor in Alibaba.

Once China’s wealthiest and most prominent tech leader, Ma retreated from the spotlight in recent years after his criticism of government regulation landed him in trouble with Beijing, derailing the initial public offering of fintech giant Ant Group Co.

That was followed by an expansive crackdown on the private sector in China, particularly aimed at reining in the power of internet firms. His rare public appearances since then have been closely watched.

In Tokyo, Ma has kept to a handful of private members’ clubs in the central districts of Ginza and Marunouchi, the FT said. He’s also brought along his personal chef and security staff and become an enthusiastic modern art collector, the paper added.

Ma, previously a high-profile fixture at business conferences, led large-scale international donations of protective equipment and other gear the world needed in the early days of the pandemic.

Our new weekly Impact Report newsletter will examine how ESG news and trends are shaping the roles and responsibilities of today’s executives—and how they can best navigate those challenges. Subscribe here.