Crypto bros lie about Pokemon NFTs, get smacked down by the real Pokemon Company 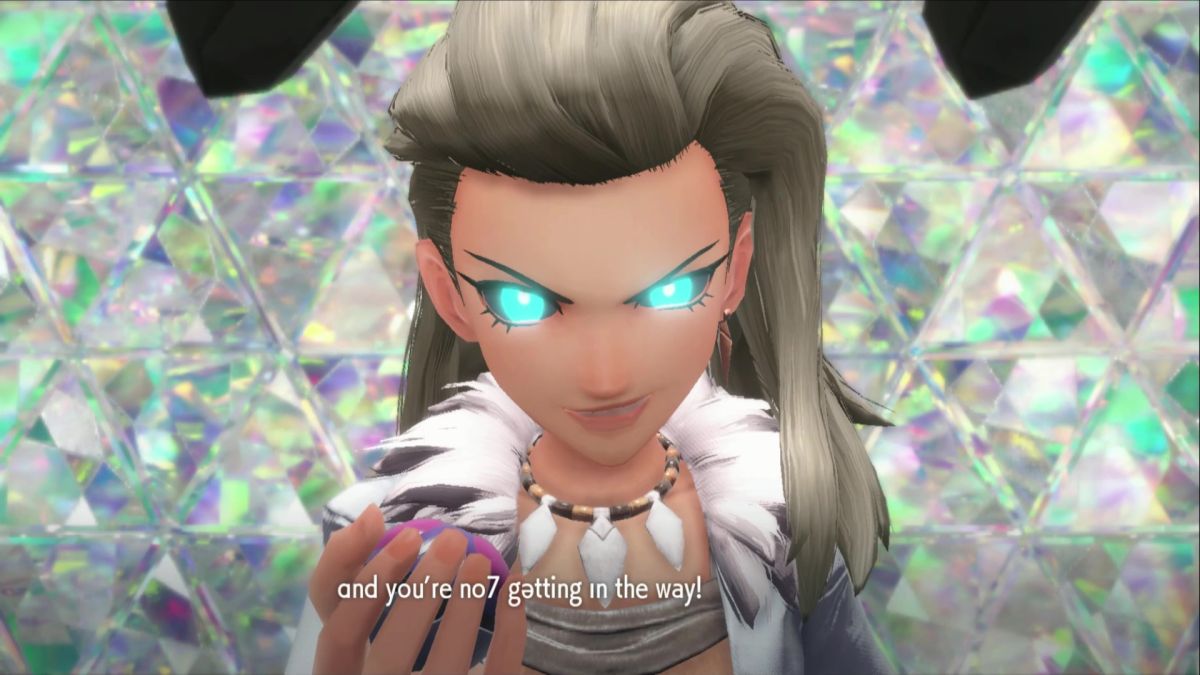 Would-be Pokemon NFT game Pokeworld has been struck down by the actual Pokemon Company after its creators apparently lied about being an official Pokemon contractor.

As Vooks (opens in new tab) spotted, a case (opens in new tab) was recently filed and heard in the Federal Court of Australia, with The Pokemon Company International (TPCi, a subsidiary of the mothership in Japan) going after Kotiota Studio, the group behind Pokeworld, for using words and images associated with the Pokemon brand. All of the legalese basically amounts to ‘immediately stop using our stuff,’ whether that be on a website, social media, or elsewhere. This includes “operating the PokeWorld Website, launching or allowing access or [sic] the PokeWorld game, and selling or otherwise making available Pokémon NFTs.” It seems “declaratory relief and damages” are also on the docket.

“TPCi is very concerned about the irreparable and long-term impact of the above mentioned misrepresentations by the Respondents,” the case reads. “TPCi is particularly concerned about the damage that TPCi, The Pokémon Company, Nintendo of America, Inc, the Nintendo Co. Ltd, and each of their licensees and consumers would suffer if the Respondents make the PokeWorld game available and/or issue Pokémon NFTs.”

“TPCI, The Pokémon Company and Nintendo had made a deliberate decision not to launch any Pokémon NFTs,” it adds, joining the likes of Minecraft developer Mojang in disavowing the NFT trend entirely.

The best part of all this is how The Pokemon Company was alerted to all this. Around August 25, 2022, the company’s marketing team heard from a Mexican news agency after someone from Kotiota legal department sent it a request “to add the mention of Kotiota as a developer of Pokémon in published material.”

The same day, an editor at the pop culture site BleedingCool (opens in new tab) apparently reached out to TPCi to discuss “contact he had received purportedly from the legal team from Kotioka Studios”. In the email in question, Kotiota again “claimed it had intellectual property rights related to Pokémon video games and requested that an article by BleedingCool be amended to name Kotiota as a game developer.”

The studio even claimed on its website that it had contributed to Pokemon Sleep, Pokemon Home, and Pokemon Scarlet and Violet, according to the case file.

To the surprise of no one, TPCi says it “undertook an extensive investigation before confirming in early September 2022 that Kotiota Studios was not an authorized game developer.”

Pokeworld has actually been active online since October 2021, per its Twitter account (which I won’t link because the attached website leads leads to some sketchy stuff). It just didn’t get the ban hammer until after this little episode. Talk about telling on yourself.

Equally unsurprisingly, the respondents did not attend the hearing, and the justice’s judgment was in TPCi’s favor primarily on the grounds that “there is the potential for harm to consumers who play the PokeWorld game or purchase Pokemon NFTs in the mistaken belief of an association”.

Last month, Square Enix announced an NFT franchise instead of the Parasite Eve revival fans were hoping for after some vague clues.