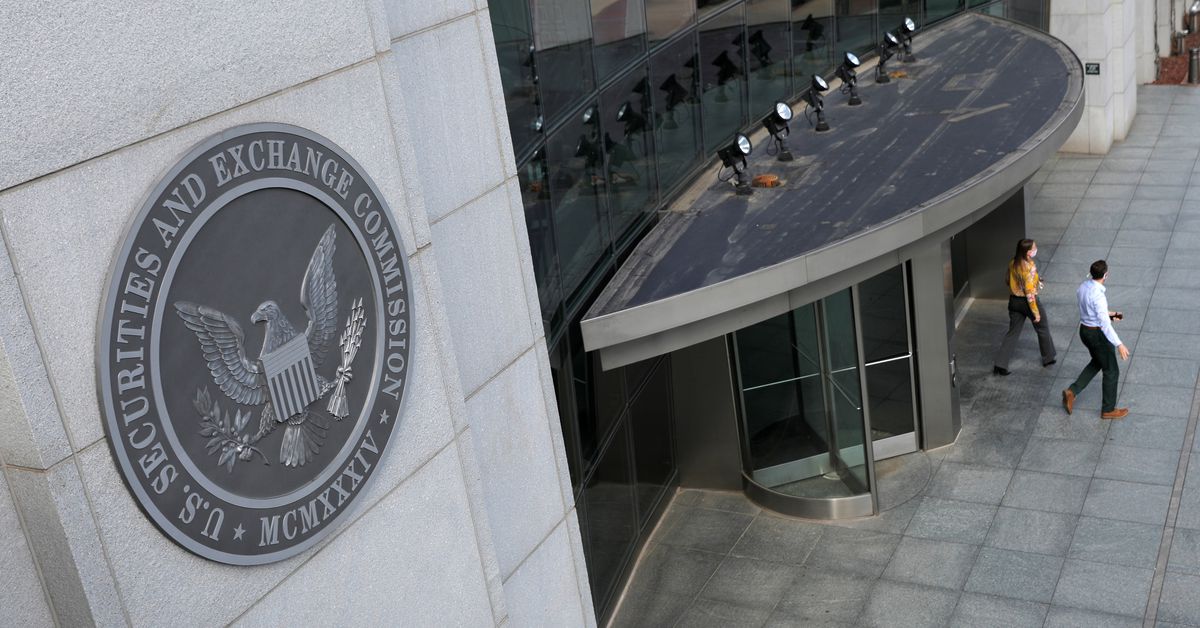 The Federal Trade Commission (FTC), which has a number of major technology investigations underway, will get $430 million in funding, $53.5 million over last year’s levels “to bolster antitrust, privacy, and consumer protection work,” according to a summary from the House Appropriations Committee.

The U.S. Securities and Exchange Commission (SEC), which has been ramping up crypto-fraud investigations, is getting a 10% increase to $2.2 billion.

The National Labor Relations Board is receiving a $25 million increase to $299 million after not receiving a funding lift in more than a decade. The increase comes amid a big boost in unionization efforts.

The International Trade Administration, which investigates foreign trade practices, is getting a $55 million increase to $625 million.

The Commerce Department Bureau of Industry and Security (BIS), which overseas export controls and has been active in adding restrictions aimed at China and Russia, is getting a 25% increase in its budget to $191 million.

The spending bill includes a measure that strengthens state attorneys general by allowing them to choose the venue where they bring antitrust lawsuits. Texas and other states brought an antitrust action against Alphabet’s Google (GOOGL.O) in 2020 that the company succeeded in moving from Texas to a New York court.

The measure also lowers fees for the smallest mergers and raises them for bigger ones. Deals worth $5 billion or more would pay $2.25 million for their review.

The funding bill includes a new provision to ensure millions of working mothers have reasonable break time and a private place to pump breast milk.

The Transport Workers Union criticized the bill because it “leaves airline flight crews as the only profession in the country excluded from its labor protection.”

Focused on U.S. antitrust as well as corporate regulation and legislation, with experience involving covering war in Bosnia, elections in Mexico and Nicaragua, as well as stories from Brazil, Chile, Cuba, El Salvador, Nigeria and Peru.