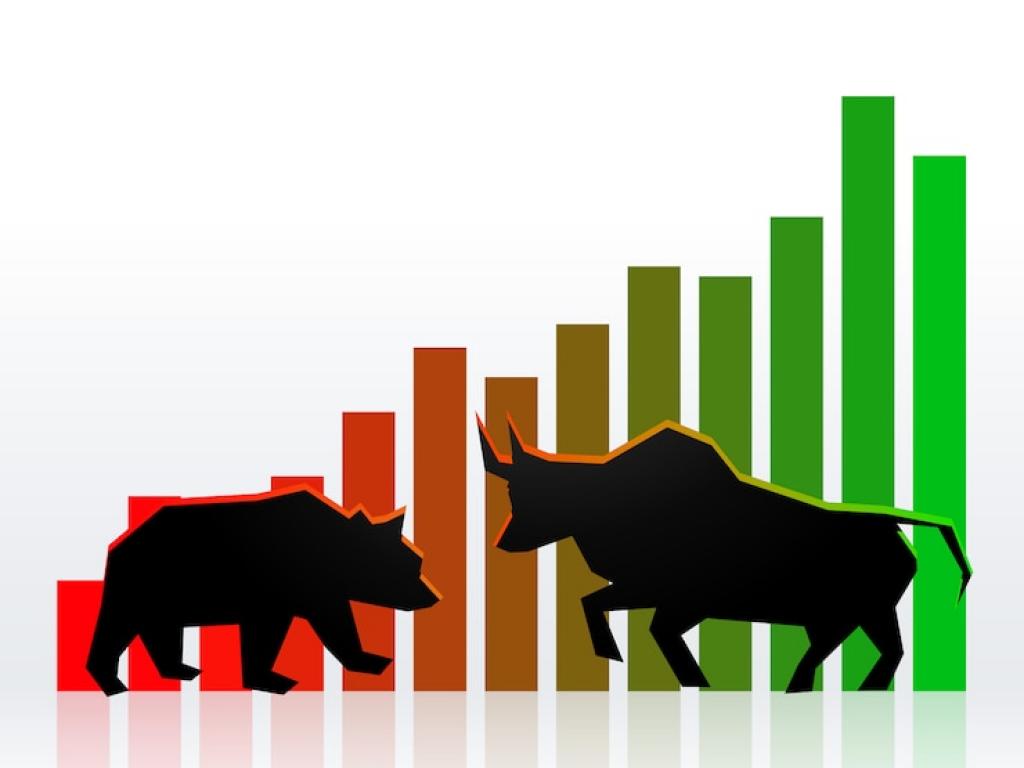 Check This Out: Most Affordable Stocks In The Consumer Discretionary Sector: Tesla, Ford And More

In trading on Friday, information technology shares fell by 0.4%.

Personal spending rose 0.1% month-over-month in November, while personal consumption expenditure price index rose by 5.5% year-over-year in November. Personal income in the United States rose 0.4% from a month ago in November.

Also Check This Out: Tesla To $175? Here Are 10 Other Price Target Changes For Friday

Producer prices in Spain climbed 20.7% year-over-year in November, while the country’s quarterly economic growth was revised lower to 0.1% in the third quarter versus a preliminary reading of 0.2%. Producer prices in the French domestic markets increased 1.2% month-over-month in November.

Foreign direct investment into China surged 9.9% year-over-year to CNY 1.16 trillion during the first eleven months of the year. The core consumer price index in Japan rose 3.7% from a year ago in November.