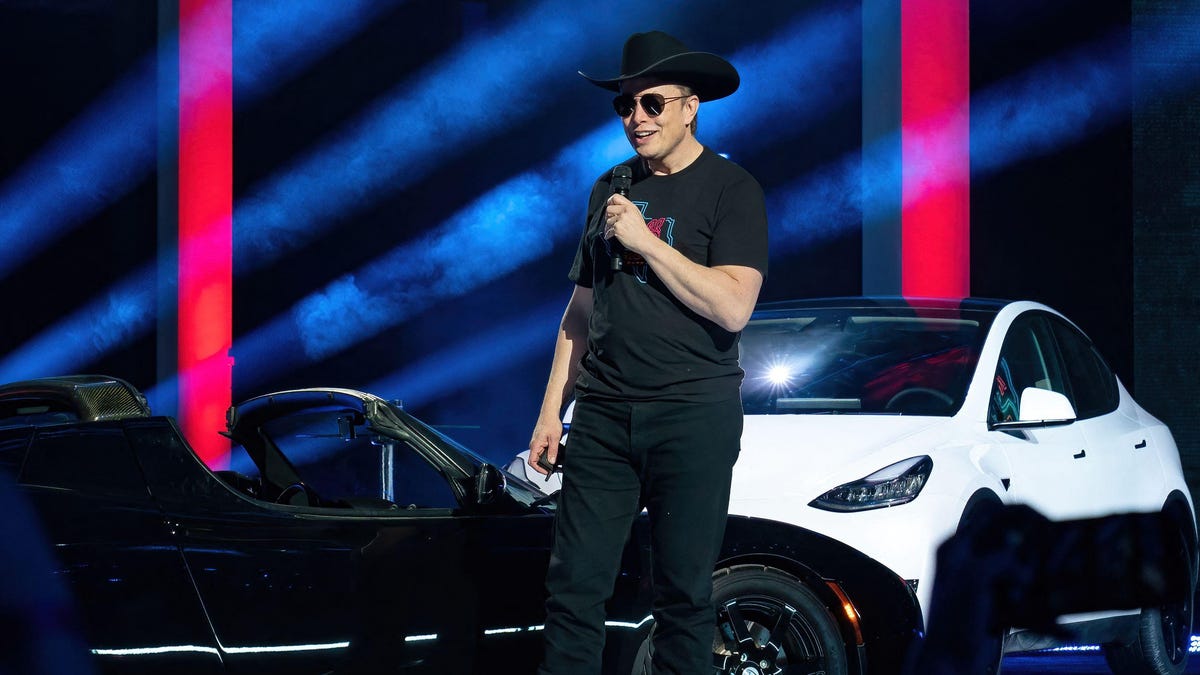 During a brutal year for stocks, one has stood out from the rest: Tesla, the electric vehicle giant helmed by America’s wealthiest man Elon Musk, with a precipitous decline that has far outpaced major stock indexes and even other historically high-growth assets.

Tesla’s 8.9% decline Thursday and 1.8% loss Friday brought its year-to-date drop to 69.2%, driven by largely recession-related demand concerns in the U.S. and China, as well as the controversial “antics” of Musk as he offloaded $22.9 billion in Tesla shares to fund his takeover of the social media company Twitter.

The Texas-headquartered automaker’s 2022 losses far surpass those of major stock indexes, with the Dow Jones Industrial Average down 9.2% over 2022, while the S&P 500 and tech-heavy Nasdaq are down 19.9% and 33.7%, respectively.

Other innovative companies long heralded for outperforming the market are also slumping, with each component of FAANG (Facebook parent Meta, Amazon, Apple, Netflix and Google parent Alphabet) down 28% or more year-to-date.

Even bitcoin has performed better than Tesla shares amid the ongoing “winter” for cryptocurrencies as the industry is roiled in controversy and uncertainty, with bitcoin down 64.8% year-to-date to $16,806.

The Federal Reserve’s most aggressive interest rate hikes in decades set forth the broader market selloff this year as investors pile into safer assets less affected by higher borrowing costs. Musk has largely attributed the sharp decline in Tesla share prices to these rate hikes, but that is likely not the whole picture, considering Tesla’s stock performance has closely followed news surrounding Musk and Twitter. Musk, who has served as Twitter CEO since his acquisition of the firm closed in late October, said Thursday he won’t offload any more Tesla shares for another two years, explaining the stock sales were to ensure he had sufficient “powder” for a “worst case scenario” at the cash-poor Twitter.

Tesla remains by far the largest car company in the world by market capitalization, with its $389 billion market cap towering over the second-largest automaker Toyota’s $190 billion estimated value and the second-largest American car company General Motors’ $48 billion market cap. Shares of General Motors are down 45% this year, less than Tesla’s decline, but are up 86% since March 2020 compared to Tesla’s nearly 300% gain over the same timeframe.