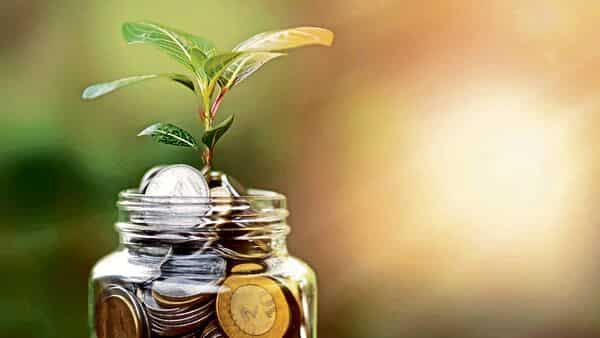 
Existing investors Tiger Global, Evolvence and Winter Capital also participated in the round, the fintech firm said in a release.

The funds raised will be used to scale its core credit operations, expand product portfolio to include offerings like digital bank accounts, insurance and wealth management services, as well as to ramp up hiring.

Bengaluru-based Money View was founded in 2014 by Puneet Agarwal and Sanjay Aggarwal. The soonicorn or soon to be unicorn offers personalized credit and personal finance products, with assets under management valued at $800 million.

The firm claims to have an annual credit disbursal run rate of $1.2 billion, with positive unit economics and net profitability on its books.

This round follows the fintech platform’s Series D fundraise in March, when it raised another $75 million, onboarding Evolvence and Winter Capital as investors while Tiger Global and Accel also participated in the round. It was valued at $625 million after the capital raise.

The firm is said to have partnered with over 15 financial institutions with over 40 million application downloads.

At ₹253 crore, Money View reported a 4 times jump in its revenue from operations in FY22 with a net profit of ₹17.7 crore against a net loss of nearly ₹47 crore in FY21, according to its filing with the Registrar of Companies.

WhizDM Innovations competes with the likes of LazyPay, Simpl, ZestMoney, Capital Float, among others.

According to a report by published in August, VC firm Chiratae Ventures and consultancy firm Ernst&Young, India’s fintech industry is estimated to grow ten-fold by 2030 to achieve assets under management (AUM) of $1 trillion and revenue of $200 billion.

Amid the so-called funding winter, fintech emerged as one of the winners as investors relatively infused more capital in the space, a report by market intelligence platform Tracxn, noted. The relatively better sentiment notwithstanding, funding in fintech space also plummeted 57% year-on-year in 2022, it said.

Catch all the Corporate news and Updates on Live Mint.
Download The Mint News App to get Daily Market Updates & Live Business News.