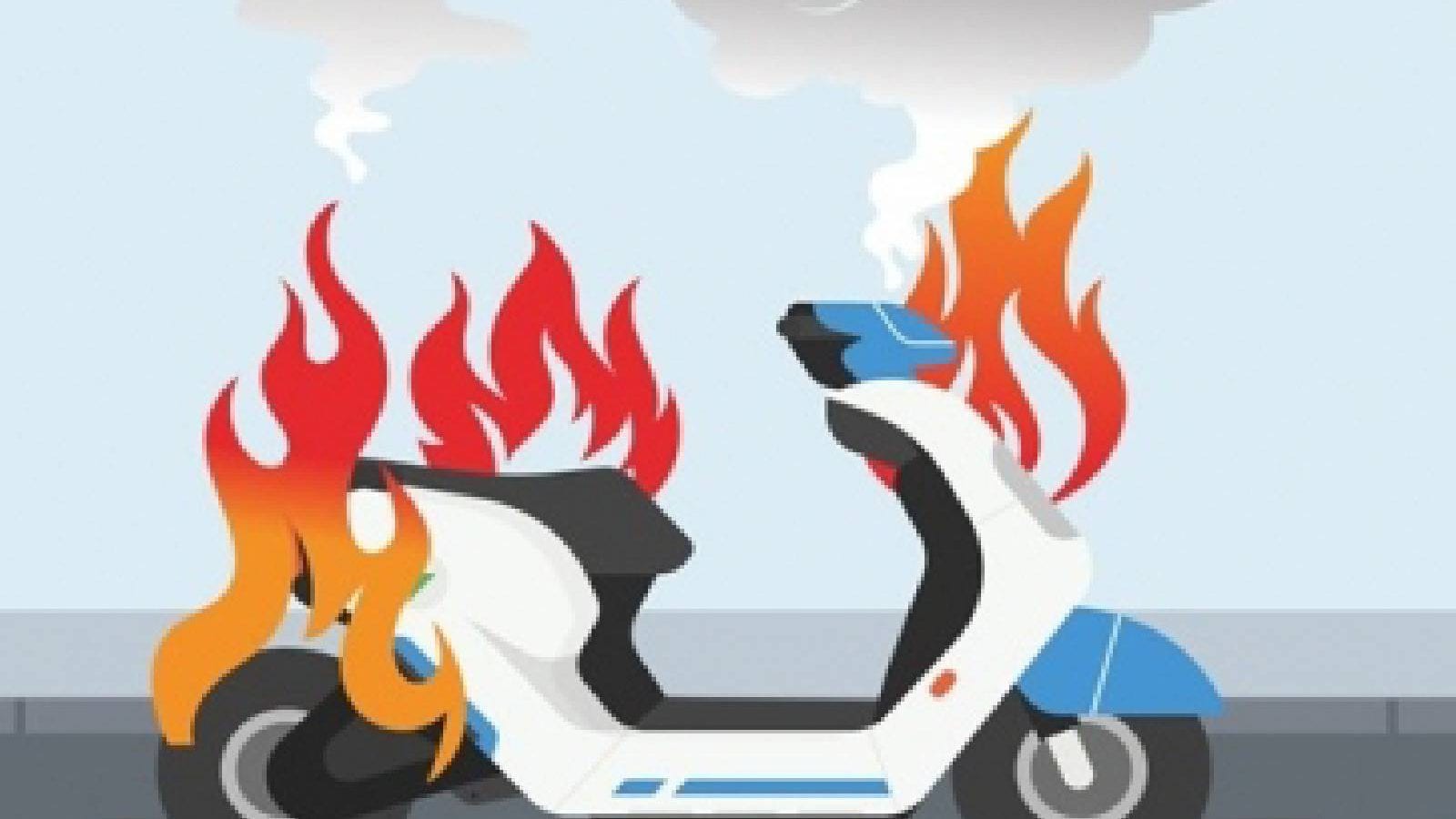 As India goes ballistic on the electric vehicle (EV) adoption, the real test of EVs, especially two-wheelers, will happen again with the onset of summer next year. According to EV makers and network providers, they have learned their lessons from 2022 and are prepared to provide a more secure and safe experience for the riders.

Dozens of EVs burst into flames, even in showrooms, in the first half of 2022, resulting in some casualties which triggered several probes from the government and related ministries.

In October, the government released new norms for EV makers that include additional safety requirements related to battery cells, battery management systems (BMS), on-board chargers, design of battery pack, and thermal propagation due to internal cell short circuits leading to fire, among others.

According to Gunjan Malhotra, Director, Komaki Electric Division, due to the growing need to reduce reliance on imported oil and the quickly diminishing fossil resources, the adoption of EVs is expanding and they are prepared to provide a secure and safe experience for riders.

Another reason for the rising demand for EVs is their low emission level, which is anticipated to spur market revenue growth during the forecast period.

“These automobiles also contribute to a sustainable environment by not polluting the environment with smoke or hazardous emissions. Therefore, brands are engaged in fierce competition in the two-wheeler segment of India’s valuable electric-two-wheeler market,” said Malhotra.

Minister of Heavy Industries, Mahendra Nath Pandey, said in a written reply in the Lok Sabha last week that the ministry has implemented a scheme titled ‘Faster Adoption and Manufacturing of Electric Vehicles in India Phase II’ (FAME India Phase II) to promote the adoption of electric/hybrid vehicles in the country.

At present, Phase II of the FAME India scheme is being implemented for a period of five years from April 1, 2019, with total budgetary support of Rs 10,000 crore.

Akshit Bansal, Founder, and CEO of EV charging network provider Statiq said that 2022 has been hugely significant in terms of ramping up of infrastructure for EV charging stations in the country.

“Indeed, from a mere 1,000 publicly available chargers at the beginning of the year, they were estimated to have shot up to nearly 1,800 by the middle of the year, a figure which has further jumped to about 2,500 as we come to close of the year, underlining a steady growth path,” Bansal told IANS.

For a market that already has over 13 lahks EVs including 2Ws, 3Ws, and 4Ws, and continues to grow, the coming year holds tremendous promise for EV charging stations in the country.

“With the government’s broader commitment to clean mobility and the concomitant reduction of GST on EVs as well as chargers/charging stations, private investment into this segment would also play a larger role now. At the same time, real estate developers would also seek to collaborate with EV charging station players for both residential and commercial properties,” Bansal added.

According to industry experts, Private equity (PE) investment in India’s EV industry could reach a billion dollars this year.

Ketan Mehta, Founder, and CEO of Jaipur-based HOP Electric, an electric two-wheeler manufacturer, said that investing in EV mobility is becoming the go-to choice in India, especially because people are consciously making eco-friendly and sustainable choices.

“The government’s ambitious Rs 26,058 crore production-linked incentive (PLI) scheme for auto under the new Non-Automotive Investor (OEM) category has come as a welcome initiative to bolster the country’s manufacturing capacities,” he said.

Under this mandate, HOP Electric will invest more than Rs 2,000 crore in India in the next five years to boost the company’s chances of becoming a global energy mobility pioneer,” he added.

According to Sameer Aggarwal, Founder, and CEO of EV fintech platform Revfin, the most critical challenge in the journey has been the lack of financing options for commercial drivers.

“In the coming years, EV financing will be the most important enabler of EV adoption,” he noted.