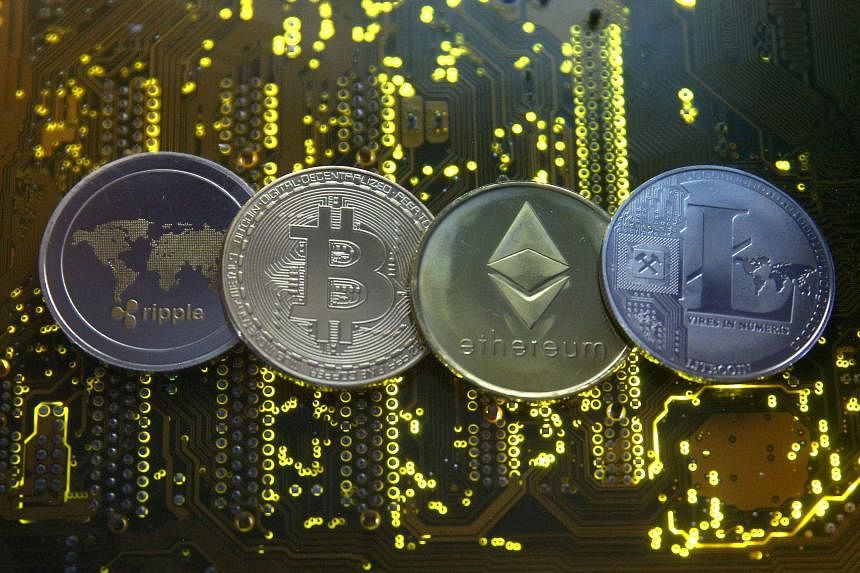 NEW YORK– Acquisition talks between crypto lenders Nexo and Vauld have not yet resulted in an agreement, as Vauld stares down a Jan 20 deadline to present a restructuring plan to creditors.

Discussions with Nexo “had unfortunately not come to fruition”, Vauld wrote on Monday in an e-mail to creditors.

Nexo said that it had submitted a revised proposal for the acquisition to Vauld on Dec 2. In a letter to Vauld creditors, it cited “challenges” during the months of talks, including “defamation” and “the spread of misinformation on social media”.

“We remain dedicated to offering the creditors the most favourable recovery path forward,” Nexo wrote. “Nexo is determined to continue working for the benefit of the creditors and to support the development of the blockchain ecosystem.”

Vauld and Nexo entered talks about a deal in July after Singapore-based Vauld froze withdrawals and hired advisers to explore a potential restructuring.

Crypto lending has been devastated in 2022 amid the collapse of entities like hedge fund Three Arrows Capital and the FTX/Alameda Research empire. Celsius Network, Voyager Digital and BlockFi are among firms that have filed for bankruptcy.

One stumbling block to an agreement is Nexo’s announcement on Dec 5 that it would phase out service in the United States. Vauld said more than 40 per cent of its US customers would not have full access to the benefits of the acquisition, and that Nexo has not responded to questions about the issue. BLOOMBERG