Top personalities whose statements, antics made headlines in 2022 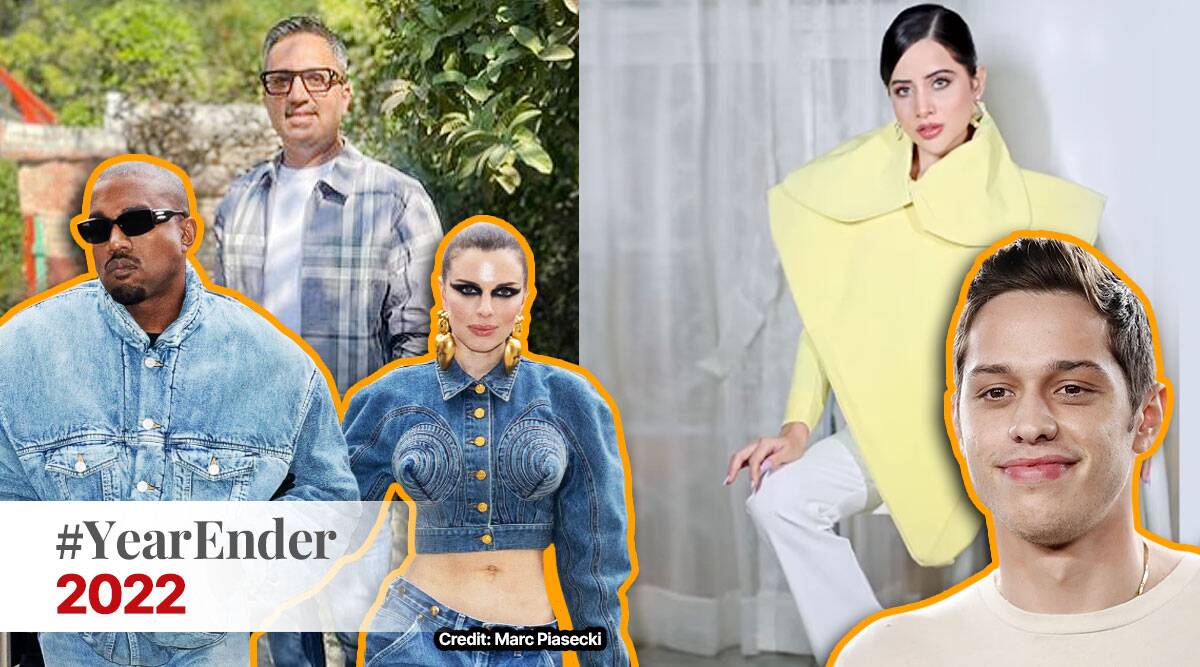 In this era of attention economy, a person needs to be endlessly interesting to dominate headlines and stoke people’s curiosity. When new content is produced every hour, maintaining relevance throughout the year is an ambitious task. Here are some of the top personalities who were constantly in the pop culture spotlight for reasons good, bad and bizarre.

1 Elon Musk: The new Twitter CEO constantly made headlines for making the Twitter acquisition bid in April. What followed was a messy saga of corporate-level theatrics that finally concluded when Musk entered the Twitter office with a sink. If one thought that buying Twitter was chaotic, then what followed after Musk’s takeover surpasses that drama with heavy implications for thousands of employees who were unceremoniously fired. Other than this, the billionaire sparked much conversation on social media because of his tiffs with well-known people, getting roasted by American politician-activist Alexandria Ocasio-Cortez, and his generally outlandish tweets.

2. Ashneer Grover: Businessman Ashneer Grover became an internet celebrity after his appearance on season one of Shark Tank India. The entrepreneur, best known for co-founding Indian fintech company BharatPe and the controversy surrounding it, has amassed over 7.8 lakh followers on Instagram, and over two lakh followers on Twitter. While his catchphrases from Shark Tank have inspired countless memes and even an Amul topical, his words of apparent wisdom on social media have also created a significant following.

3. Ye (Kanye West):The 24-time Grammy-winning rapper and songwriter sharply descended to disgrace this year as he stalked his ex-wife Kim Kardashian, publicly threatened her then-boyfriend Pete Davidson and made progressively more racist and anti-Semitic remarks. Ye, who has never shied away from controversy, also faced consequences for his irresponsible actions as businesses like Adidas, Gap and JP Morgan cut ties with him, while celebrities publicly criticised him. It seems like 2022 was the year when the famed artist faced major consequences for his controversial acts. Fans can only hope that next year Ye will get his act together and receive the help that many say he needs.

4. Uorfi Javed: The television actor and social media influencer managed to turn heads this year thanks to her audacious and sexy style that put her on the paparazzi radar. Besides her interesting and risqué style, Javed also made news for her statements that were refreshingly straightforward, be it referring to Sajid Khan a sexual predator after he was introduced as a Big Boss contestant or calling out Chetan Bhagat for his undermining remarks.

Pete Davidson: Comedian and actor Pete Davidson, who was part of the popular night-time show SNL for eight years from 2014 to 2022, is most famous for dating famous women. Pop star Ariana Grande even wrote a song named after him in her 2018 Platinum-certified album Sweetener. However, this year Davidson dominated pop culture news as he dated Kim Kardashian after her divorce from Ye. His public tiffs with Ye were frequently discussed on Twitter. Interestingly, soon after breaking up with Kardashian, the 29-year-old started dating supermodel and social media star Emily Ratajkowski.

Julia Fox: The 32-year-old Italian-American actress and model shot to fame after she briefly dated Ye and was spotted with him at fashion shows. Soon Fox surpassed the image of Ye’s “new girl” and charmed paparazzi and netizens alike with her adventurous style (for instance, wearing a dress made of leaves) and hot takes (like supporting Amber Heard).