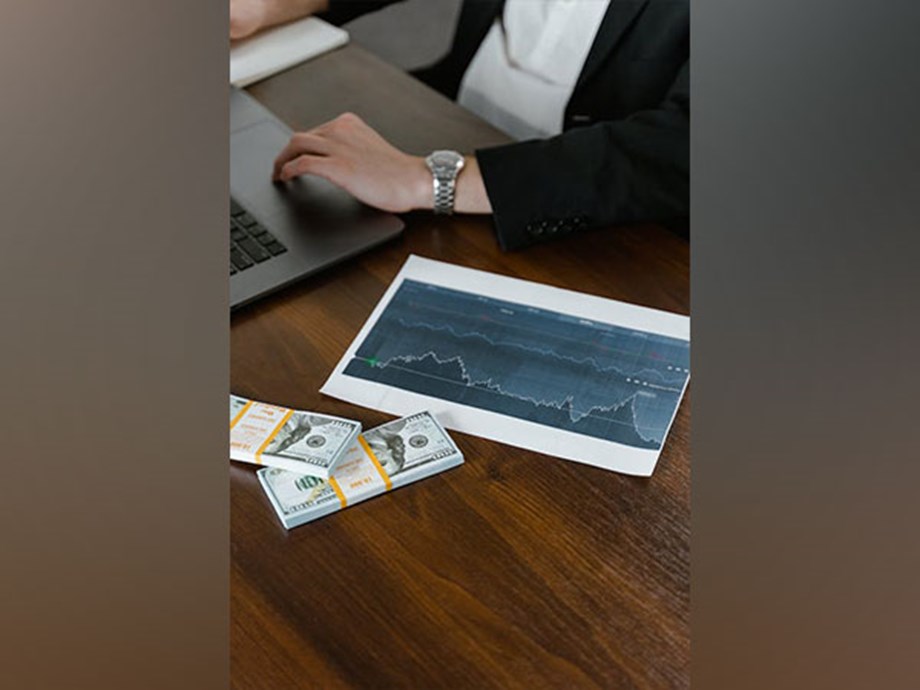 By Lee Kah Whye Geographically, billionaires around the world are looking to put more of their money in India and Southeast Asia due to the strong growth enjoyed by economies in the region. Sectorally, they favour energy, possibly due to today’s supply constraints and the accelerating secular transition to renewables.

This was revealed in the “UBS Billionaire Ambitions Report 2022” published earlier this month. The report added that “North America, with its huge domestic market and vibrant entrepreneurial culture, also remains a popular region. While still ahead of the rest of the world, mainland China lags these regions somewhat.” Few seem to be keen on investing in Western Europe despite it being a major global economic bloc.

From a sector perspective, technology and health continue to draw interest from the billionaires surveyed although these industries of late suffered declining valuations and interest in the public equity markets. This is the eighth report from the Swiss bank covering billionaires, focusing on their wealth and ambitions during an era of historic wealth generation, business innovation and impact philanthropy. The report is based on surveys, questions and information from the UBS Evidence Lab on over 2,500 billionaires across 75 markets.

While 58 per cent of the billionaire respondents picked India and Southeast Asia as their chosen market to invest in, only 42 per cent selected China, the world’s second-largest economy. North America was picked by 50 per cent of the those surveyed. It is not only in investments that China has seen a fall from a year ago. The ranks of billionaires have also fallen. Mainland China’s zero-COVID policy slowed the growth after many years as the world’s fastest-growing large economy. There were 540 billionaires, down from 626 a year before. After a decade of significantly increasing, total wealth fell by a fifth (19.9 per cent) to USD 2.0 trillion.

However, China is not alone. With the falling markets, the billionaire population around the world has declined. In March 2022, there were 2,688 billionaires worldwide worth USD 12.7 trillion, down from 2,755 individuals with USD 13.1 trillion in 2021. Asia-Pacific was the region with the largest billionaire population globally at 1,084 with a total wealth of USD 4.2 trillion, compared to 1,143 individuals and USD 4.7 trillion a year ago. UBS noted that the total wealth and number of billionaires is likely to have fallen further since March due to declines in asset prices. In contrast to the rest of the world, India’s billionaire population flourished, as it overtook the UK to become the fifth-largest economy in 2022. India with a more youthful labour force also surpassed China as the fastest-growing of the world’s major economies. At the same time, the number of Indian billionaires grew from 140 last year to 166 with their aggregated wealth expanding by 25.7 per cent to USD 749.8 billion.

Technology, the second most populous sector, also experienced a considerable flux. There were 41 new tech billionaires while 57 disappeared, leaving a total of 348 worth USD 2.2 trillion. This instability reflects the dynamism of a sector where barriers to entry are low, and innovation is perpetual. Finally, manufacturers blossomed amid extraordinary demand for durable goods, as well as the emergence of new electric vehicle and battery entrepreneurs. There were 338 manufacturing billionaires in 2022 worth a total of USD 1.1 trillion, with 44 new joiners and 37 dropouts.

“This year’s report highlights how many of the wealthiest in society see it as their responsibility to lead the way, using their wealth or resources to help tackle unprecedented environmental and societal challenges,” said UBS’s George Athanasopoulos, Head of Global Family and Institutional Wealth, and Alice Page, Head of Ultra High Net Worth Solutions Group, in a joint statement. “The combination of plentiful long-term capital and innovation has the potential to create huge change and opens up new opportunities for a different approach to investing.”

“We remain realistic about the ability of private capital on its own to solve the world’s problems. While we see this convergence as a clear trend, will it be done on a sufficient scale to help meet the UN’s sustainability goals (SDGs) and the race to zero carbon? There are reasons for optimism and those who can connect billionaires to opportunities globally, such as UBS, play an important role in this trend.” (ANI)