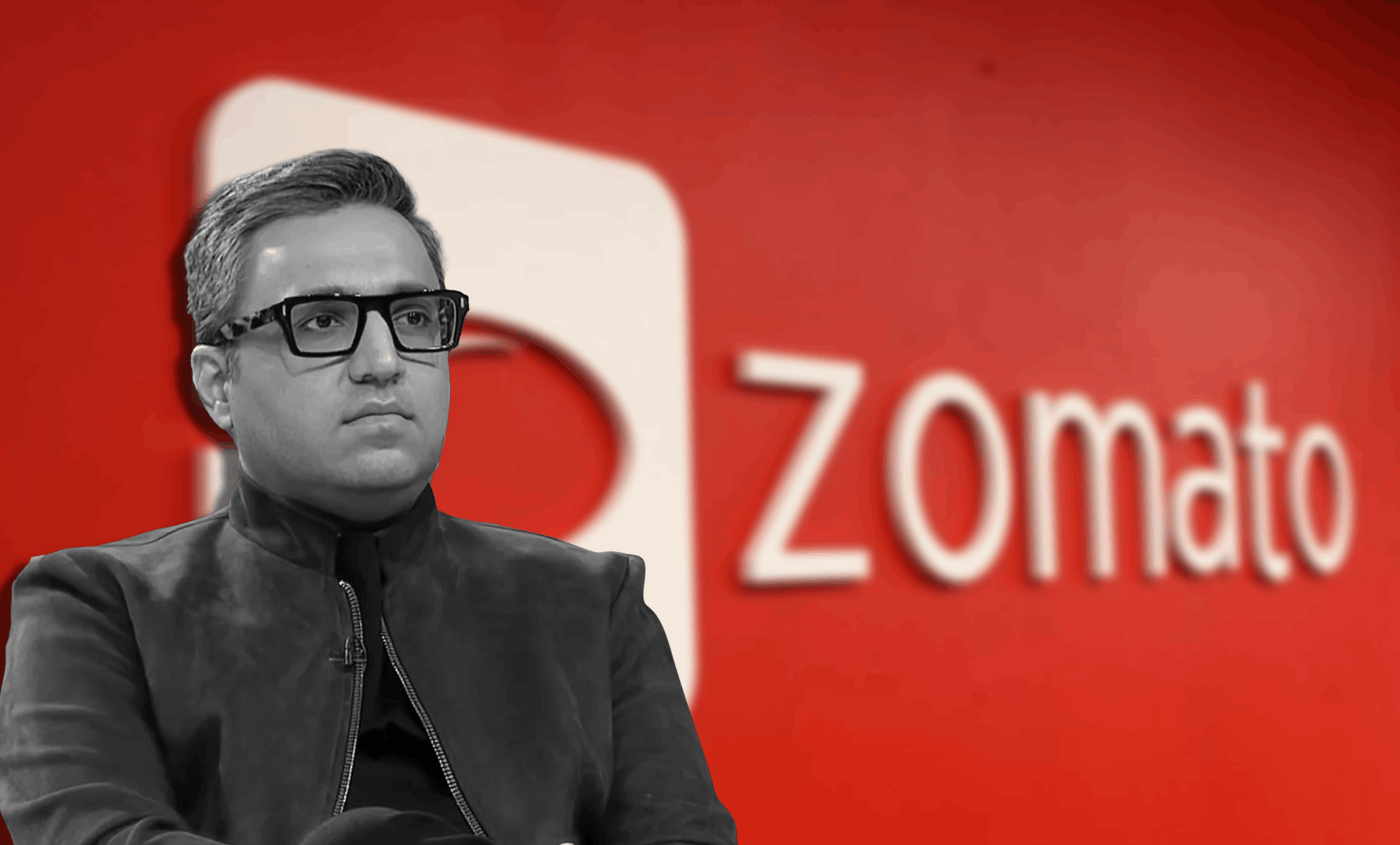 In his chart-topping tell-all memoir ‘Doglapan: The Hard Truth About Life And Startups’, former Shark Tank India judge and co-founder of fintech giant BharatPe, Ashneer Grover revealed how he made crazy crores in mere minutes during the Zomato IPO last year. His application worth Rs 100 crore for the IPO had virtually shocked everyone. Ashneer invested Rs 5 crore from his pocket and financed the rest of Rs 95 crores via Kotak Wealth. The mercurial investor borrowed the staggering amount from the lending firm at an interest rate of 10 percent annualized for a week. This is the same period in which IPO funding gets blocked. This amounts to an additional Rs 20 lakh. Ashneer remarks that this was an additional cost that factored in for acquiring the Zomato shares. As the IPO was oversubscribed by 30 times, the Shark Tank India judge got an allotment of shares that was worth over Rs 3 crores. Cool right? On July 23rd 2021, Zomato launched with Rs 115 per share against its issual price of Rs 76 per share. Ashneer sold. Every piece of his shares. By the time of trading, the selling price was Rs 136 per share. Ashneer made a cool Rs 2.25 crore within 8 minutes of the IPO. This my friend is the art of ‘IPO Financing’.

Although having missed Nykaa IPO in a much-publicised spat with Kotak Group, BharatPe’s former MD #AshneerGrover made a cool Rs 2.25 crore within 8 minutes of #Zomato listing last year. #IPOAlert https://t.co/NoZ88RG6KX

After making a whopping 2.25 crore, greed got the better of him, Ashneer writes. He ended up losing Rs 25 lakh in the Car Trade IPO. Ashneer explains in his memoir that the stock market was never his strong suit. The maverick prefers investing in high-risk early stage startups.

Besides his best-seller memoir ‘Doglapan’, Ashneer has made a TVF Pitchers debut too.

All seem exciting for the angel investor expect for the BharatPe’s Rs 88 crore defamation suit.