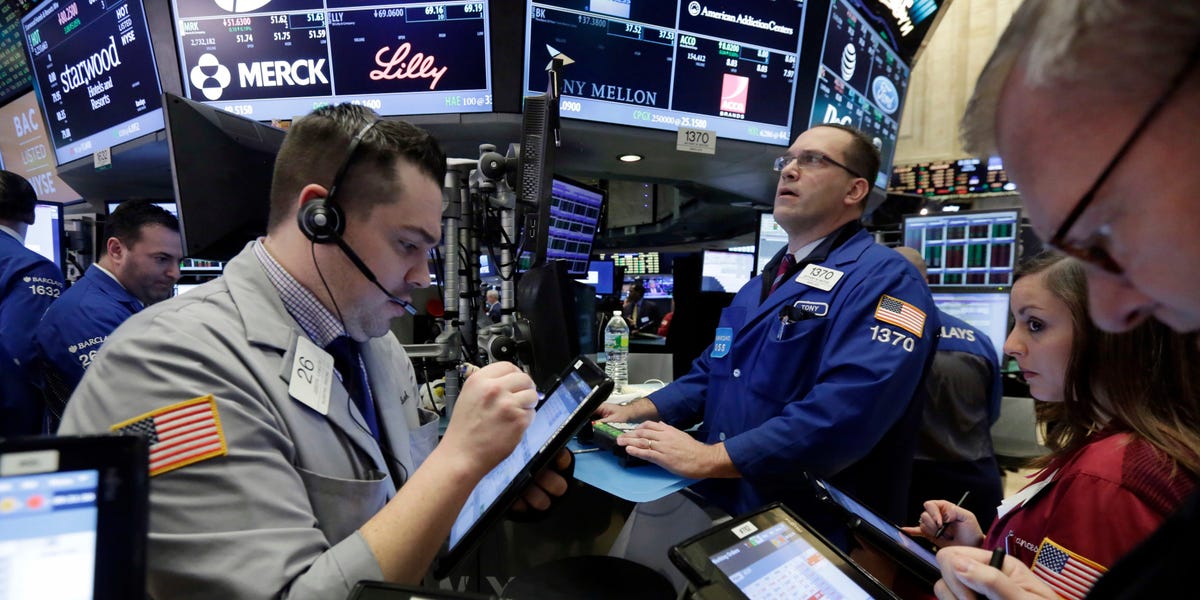 Thanks for signing up!

Access your favorite topics in a personalized feed while you’re on the go.

US stocks traded mixed on Tuesday to kick off the final trading week of the year as investors continue to wait for the traditional “Santa Claus rally” to kick in.

Chinese stocks ticked higher as Beijing announced it would reopen its borders next month as part of broader plans to loosen restrictions on its economy. But some data suggest the country’s easing of its zero-COVID policies has already caused a steep uptick in virus cases.

Meanwhile, Tesla stock dropped as it kept its Shanghai factory closed amid a surge in COVID-19 cases. And Southwest Airlines fell after cancelling most of its flights amid a massive winter storm.

The S&P 500 is coming off of three consecutive losing weeks, and the index’s 10 biggest losers this year have erased $1.6 trillion in market value. Stocks remain on track for their worst yearly performance in 14 years.

Here’s where US indexes stood as the market opened 9:30 a.m. on Tuesday:

Here’s what else is going on:

In commodities, bonds, and crypto: