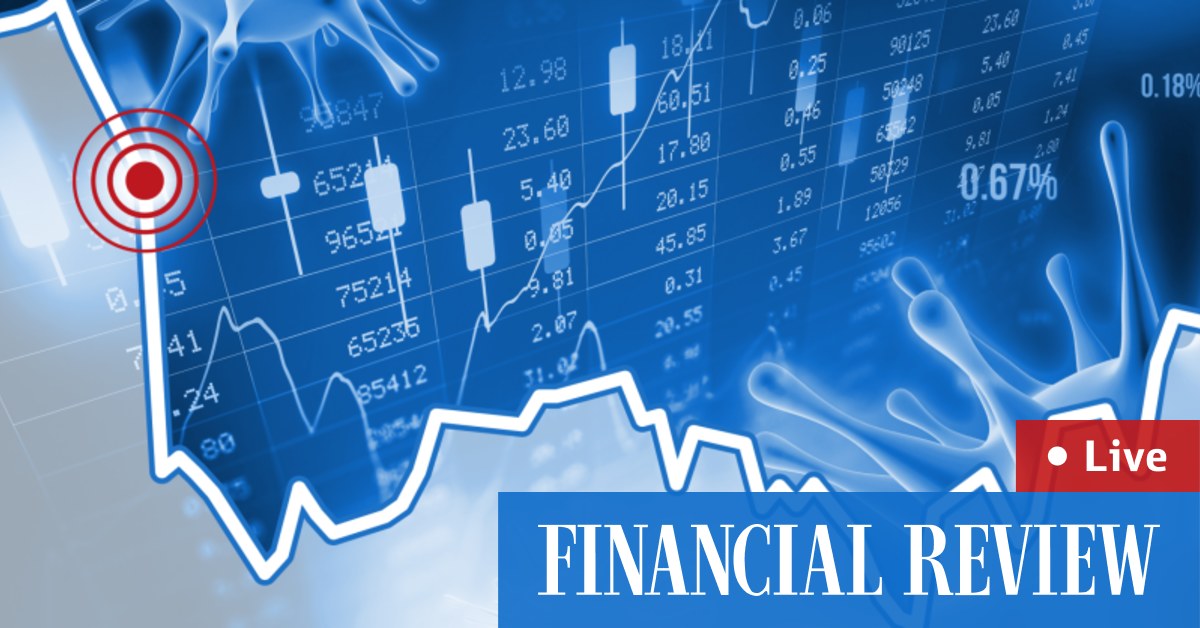 US stock indexes closed lower on Thursday after data pointing to a tight labour market renewed concerns the Federal Reserve will continue its aggressive path of rate increases that could lead the economy into a recession.

A report from the Labor Department showed weekly jobless claims were lower than expected, indicating the labor market remains solid despite the Fed’s efforts to stifle demand for workers.

Expectations the central bank would further dial down the size of its interest rate increases at its policy announcement next month were unchanged by the report.

Investors have been looking for signs of weakness in the labour market as a key ingredient needed for the Fed to begin to slow its policy tightening measures.

Recent comments from Fed officials continue to highlight the disconnect between the central bank’s view of its terminal rate and market expectations.

Markets, however, see the terminal rate at 4.89 per cent by June and have largely priced in a 25-basis point rate increase from the US central bank in February, with rate cuts in the back half of the year.

Both the S&P 500 and the Dow fell for a third straight session, their longest streak of declines in a month.

Analysts now expect year-over-year earnings from S&P 500 companies to decline 2.8 per cent for the fourth quarter, according to Refinitiv data, compared with a 1.6 per cent decline in the beginning of the year.