No issue with crypto in India if laws are followed – minister 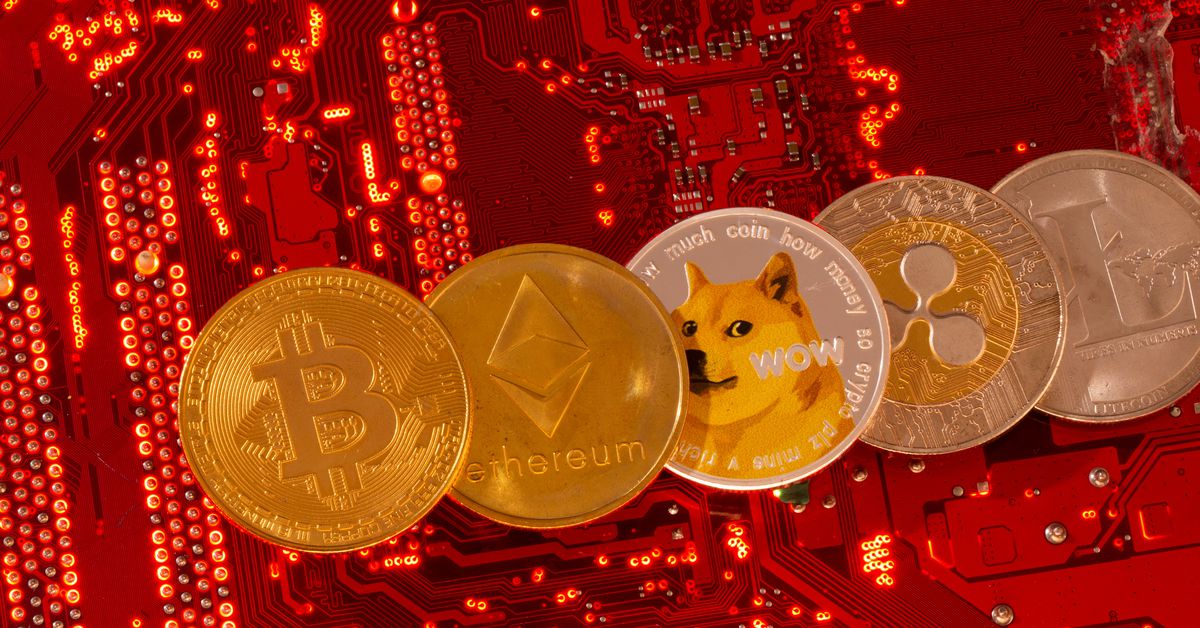 NEW DELHI, Jan 19 (Reuters) – India’s junior IT minister on Thursday said there was no issue with cryptocurrencies in India if all laws are followed, in remarks that contradicted the central bank’s view advising investors to stay away from crypto.

India has been trying to come up with regulation for cryptocurrencies, with a central bank deputy governor even calling for them to be banned, but the government has not been able to formulate legislation yet.

In the last budget, the government established a taxation framework for cryptocurrencies, while Prime Minister Narendra Modi said at the World Economic Forum last year that a collective global effort was needed to deal with the problems posed by the digital currencies.

Junior IT minister Rajeev Chandrasekhar, speaking at an event in the southern city of Bengaluru, said: “There is nothing today that outlaws crypto as long as you follow the legal process.”

In Febraury, a deputy governor of the Reserve Bank of India (RBI), T. Rabi Sankar, said cryptocurrencies were akin to Ponzi schemes or worse and banning them was the most sensible option for India.

RBI Governor Shaktikanta Das also said in February that cryptocurrencies lacked the underlying value of even a tulip.