‘The Wild West of finance’: CBDCs, crypto and privacy in a digital age 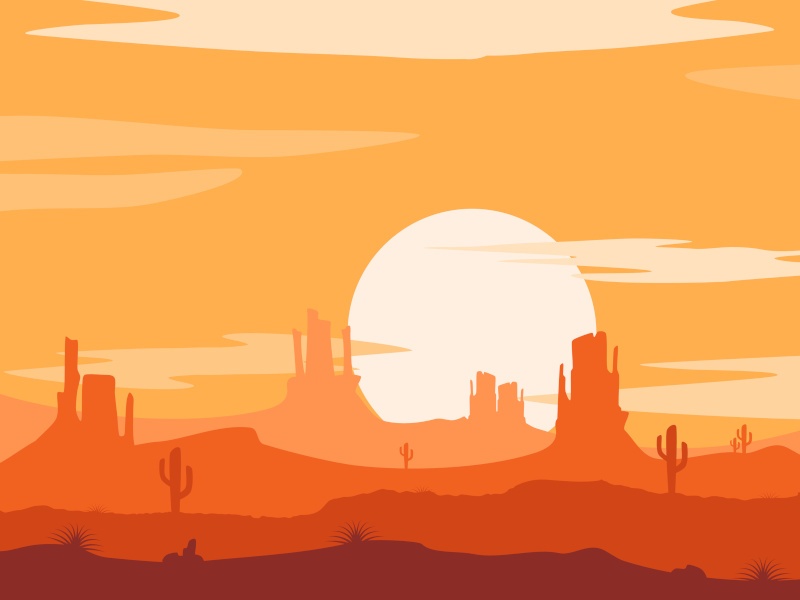 Dr Hitesh Tewari explains CBDCs and why we should all consider the privacy implications before adopting government-sanctioned digital currencies.

CBDCs or Central Bank Digital Currencies are a growing phenomenon that have the backing of many governments around the world. However, given the recent multi-billion dollar collapse of FTX and the sudden large fluctuations in the valuation of crypto tokens like Bitcoin over the past few years, many people have become weary of the crypto ecosystem that has mushroomed in a short space of time.

To many observers, crypto is the Wild West of the financial world where there are very few rules or regulations, and even less in the way of enforcement. Many are also fearful of what this new technological revolution will mean for them in terms of transacting for goods and services in an increasingly digitized world.

The four stages of Bitcoin grief

When Bitcoin was first launched in 2009, apart from the die-hard academics and cryptography geeks, most observers dismissed it as another digital currency that was never going to garner mass support.

As Bitcoin started to gain traction, many of the same economists and bankers laughed at the possibility that this new blockchain-based ‘decentralized currency’ could actually challenge the existing global financial system.

The next phase was denial where the banks and governments decided to ignore the small financial revolution that was getting underway globally.

Finally, when the noise around crypto became too loud to ignore, the same organisations decided to jump on the crypto bandwagon and launch their own cryptocurrency offerings for fear of losing monetary control and missing the boat.

A new era of crypto stability

This is where CBDCs come into the picture. Central banks and governments around the world are promising a new era of stability and trust in crypto by launching their own stablecoins. These coins are pegged to fiat currencies such as the euro, dollar and sterling and therefore promise not to have the same wild fluctuations in their valuations as has been the case with unregulated crypto tokens to date.

CBDCs promise near instantaneous transactions, less fraud, lower transactions fees and greater access to banking for all citizens. From the outside this seems like a win-win for everyone concerned. However, if you dig deeper into what is being proposed in these CBDCs, the rabbit hole you do down is deep and troubling.

To understand why the central banks are now starting to roll out such digital tokens, it is important to understand the fundamental motivations of these organisations and the government paymasters they are answerable to.

Central banks in conjunction with their governments try to provide a stable financial and banking system for their citizens by controlling the supply of money in the economy, setting interest rates, promoting steady GDP growth and so on.

This form of control is jealously guarded by the central banks as a key weapon in their arsenal and one which intrinsically defines their existence. If the banks cannot wield this weapon then they are no longer relevant in this digital era. In order to remain a force to be reckoned with, central banks have decided to launch their own crypto tokens to try to preserve the status quo.

These new CBDCs are not like the existing crypto tokens such as Zcash which provide ‘full anonymity’ of transactions for users. The level of anonymity provided by cryptocurrencies like Zcash is similar to what we have with physical cash today, where it is not possible to trace everyday transactions of an individual without a court order signed by a judge to authorize a surveillance operation.

Instead CBDCs are designed to be ‘fully traceable’ and can easily be used to track our spending and build citizen profiles by state agencies. Banks and governments argue that they need to do this to prevent crimes such as fraudulent transactions, money laundering and extortion. However, the flip side of this is that if we were to replace all physical cash transactions with cryptocurrency transactions then we would be giving banks and governments carte blanche to track our spending habits and possibly our every action throughout the day.

China is leading the way in the field of CBDCs with their e-CNY or Digital Yuan. By the end of 2021 over 250 million of its citizens had signed up for the e-CNY wallet and had made e-CNY transactions to the value of over $13bn. Such a system is welcomed by authorities in China, as it acts as a form of control for the regime over its large populace. China has also partnered with other ‘friendly countries’ to enable cross-border e-CNY transactions which it hopes will enable the Digital Yuan to become a global cryptocurrency and exert its influence far beyond its own borders. Imagine such a system being rolled out or adopted in one’s own country and the dire implications that it would have for the privacy of ordinary citizens.

‘The history of money is entering a new chapter’

As it stands, the International Monetary Fund claims that “around 100 countries are exploring CBDCs are one level or another”. They advise that although they support countries in their CBDC experiments, it is vital for policymakers to build trust in digital currencies through “careful design and policy considerations”.

With applications such as ChatGPT showing us how quickly AI technology is advancing, it is possible to imagine a scenario where a massive AI network can monitor the spending habits of all the citizens of a nation where a CBDC has been rolled out.

If for example the AI decides that a certain individual is drinking too many sugary drinks and that they could develop type 2 diabetes which may end up costing the state in providing healthcare for that person, the AI might conclude that the citizen in question should not be allowed to buy any further products that have a high sugar content – now that is a scary thought!

Closer to home, the European Central Bank is “working with national central banks of the euro to investigate whether to introduce a digital euro” and aim to make a decision by Q3 2023 on whether to go ahead. Ireland’s access to the digital currency depends on this process.

Meanwhile, the US Federal Reserve released a research paper in early 2022 outlining the pros and cons of a digital dollar but made no commitments to a rollout so the future of CBDCs is still very much TBD.

Now, I think I might go buy a sugary drink while I still can!

Dr Hitesh Tewari is an assistant professor in the School of Computer Science and Statistics at Trinity College Dublin. His primary research interests are in the areas of network security and applied cryptography.

10 things you need to know direct to your inbox every weekday. Sign up for the Daily Brief, Silicon Republic’s digest of essential sci-tech news.