How thieves stole a Toronto condo and sold it for $970K

But Yu, a former international student who now lives in China’s Hubei province, said she never put her home in the Aura skyscraper on Yonge Street — right in the downtown core — up for sale.

“The property sale, although a fraudulent transfer, is all performed in the proper legal processes which adds to the complications as this has to be all undone, which can take considerable time as it all has to go through the various judicial process,” King said by email.

‘I felt so helpless’

“I felt so helpless, and I still can’t believe this could have happened to me.” 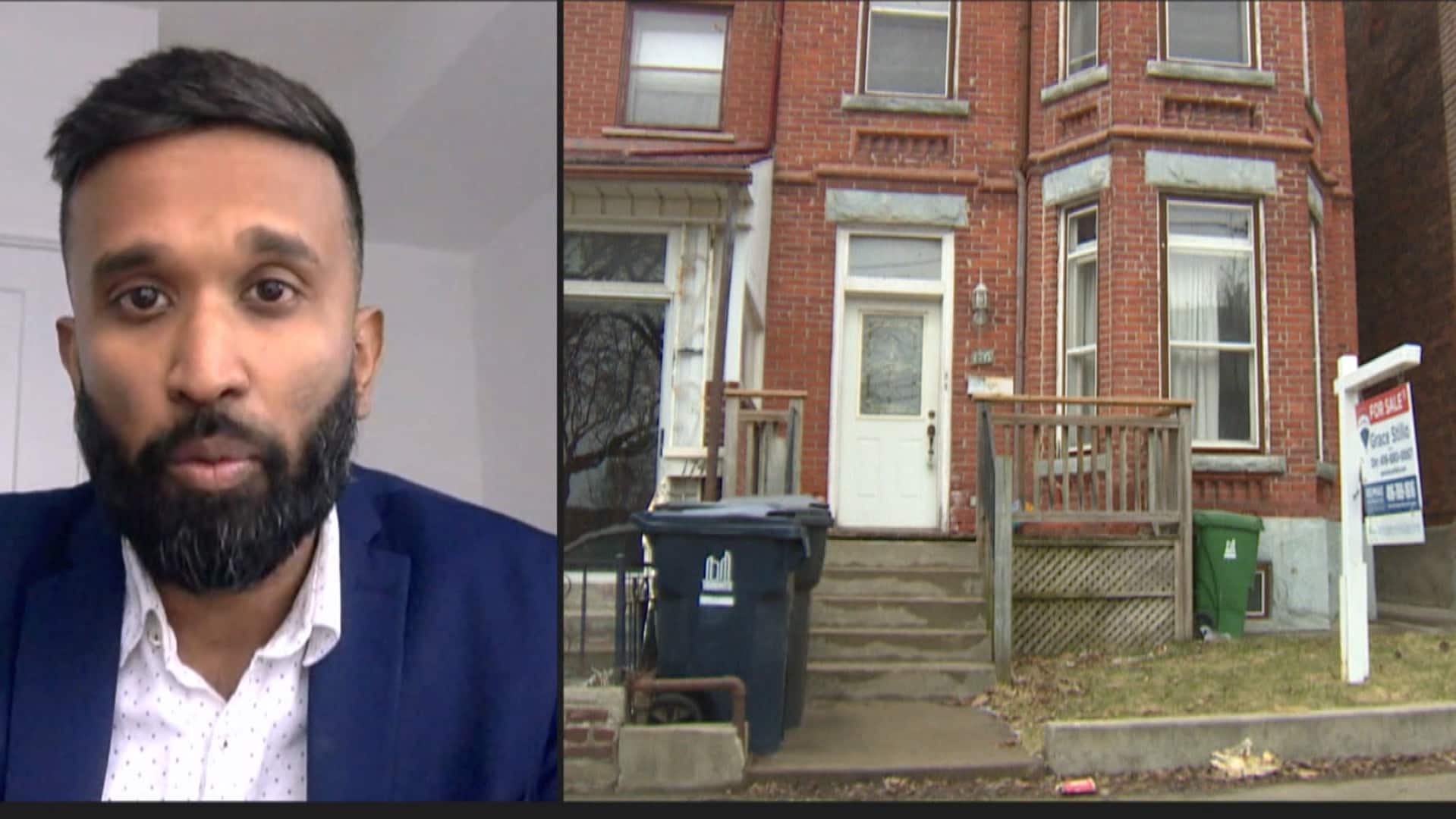 There are not enough ‘checks and balances’ in place to prevent title and mortgage fraud, says Toronto real estate agent Varun Sriskanda. He would like to see the industry make changes to keep up with fraud and scams.