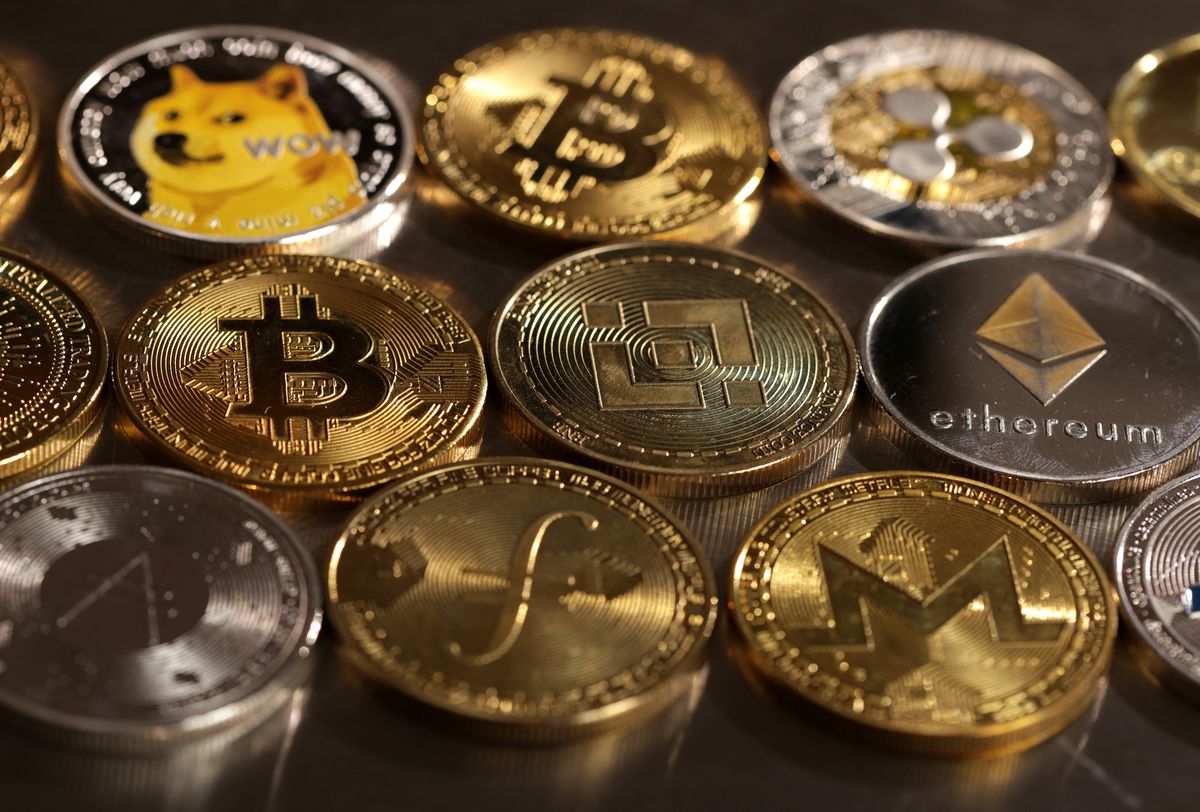 The lending unit of crypto firm Genesis filed on Thursday for U.S. bankruptcy protection from creditors, toppled by a market rout along with the likes of exchange FTX and lender BlockFi.

Genesis Global Capital, one of the largest crypto lenders, froze customer redemptions on Nov. 16 after FTX stunned the financial world with its bankruptcy, fuelling concern that other companies could implode. The company is owned by venture capital firm Digital Currency Group (DCG).

Genesis’ lending unit said it had both assets and liabilities in the range of $1-billion to $10-billion, and estimated it had over 100,000 creditors in its filing with the U.S. Bankruptcy Court for the Southern District of New York.

Genesis Global Holdco said in a statement that it would contemplate a potential sale or a equitization transaction to pay creditors, and that it had $150-million in cash to support the restructuring.

It added that Genesis’ derivatives and spot trading, broker dealer and custody businesses were not part of the bankruptcy process, and would continue their client trading operations.

Genesis’s bankruptcy filing is the latest in a cascade of crypto failures and steep job cuts triggered by plunging prices last year.

Genesis was already locked in a dispute with Gemini Trust Co, founded by the identical twin cryptocurrency pioneers Cameron and Tyler Winklevoss, former U.S. Olympic rowers. The two firms are fighting over a crypto lending product called Earn that they jointly offered.

The Winklevoss twins have said Genesis owed more than $900-million to some 340,000 Earn investors. On Jan. 10, Cameron Winklevoss called for the removal of Barry Silbert as the chief executive of Digital Currency Group.

About an hour after the bankruptcy filing, Cameron Winklevoss tweeted that Silbert and Digital Currency Group continued to deny creditors a fair deal.

“Unless Barry (Silbert) and DCG come to their senses and make a fair offer to creditors, we will be filing a lawsuit against Barry and DCG imminently,” Winklevoss said in his tweet thread.

Genesis and Gemini were charged by the U.S. Securities and Exchange Commission on Jan. 12 with illegally selling securities to investors through the Earn program. Tyler Winklevoss called the complaint disappointing.

Genesis brokered digital assets for financial institutions such as hedge funds and asset managers and had almost $3-billion in total active loans at the end of the third quarter, down from $11.1-billion a year earlier, according to its website.

Last year, Genesis extended $130.6-billion in crypto loans and traded $116.5-billion in assets, according to its website.

Its two biggest borrowers were Three Arrows Capital, a Singapore-based crypto hedge fund, and Alameda Research, a trading company closely affiliated with FTX, a source told Reuters. Both are in bankruptcy proceedings.

Crypto lenders, which acted as the de facto banks, boomed during the pandemic. But unlike traditional banks, they are not required to hold capital cushions. Earlier this year, a shortfall of collateral forced some lenders – and their customers – to shoulder large losses.