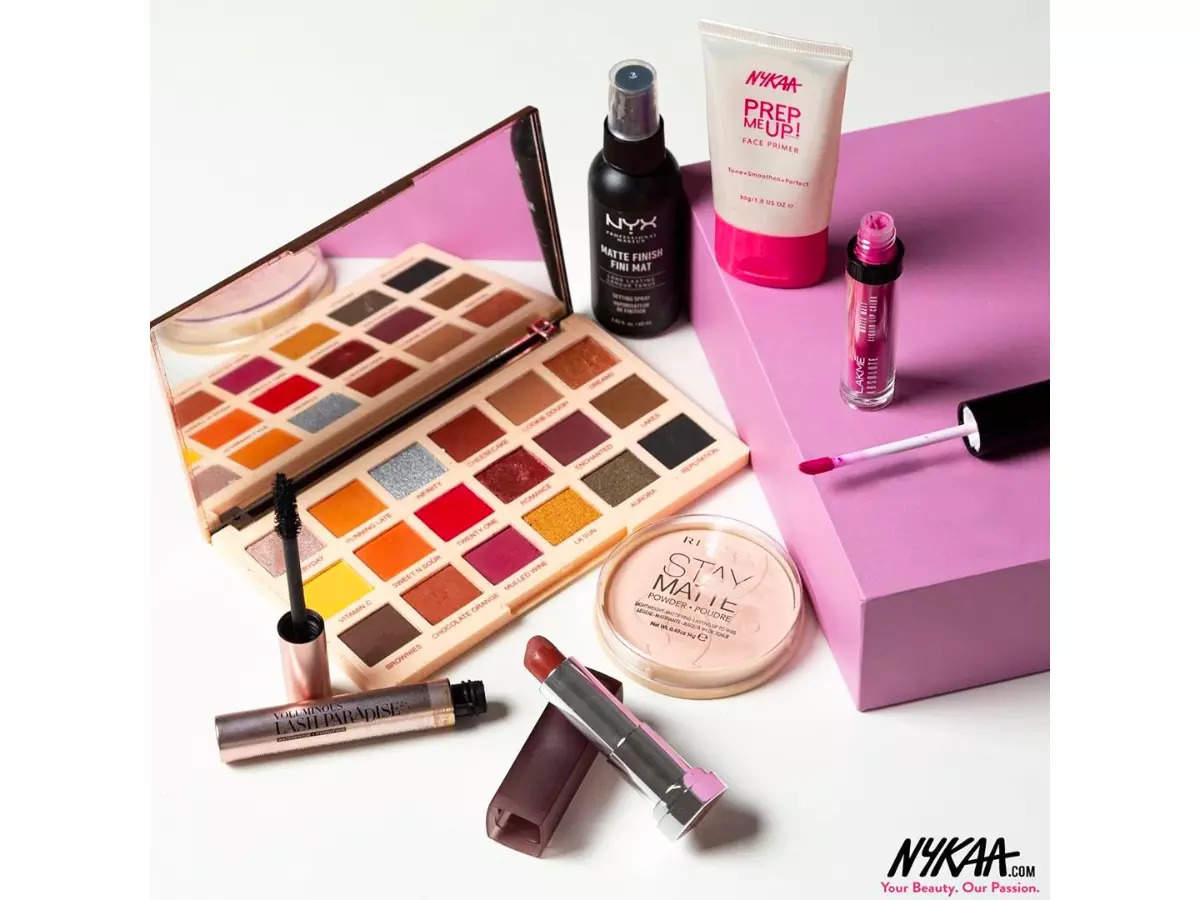 The stock of FSN E-Commerce Ventures, parent company of Nykaa has tumbled this entire week, and hit an all-time low on Wednesday at ₹123.3.

The stock of this online retailer of beauty and fashion products slipped over 13% in the last five sessions. It has been plunging for the last six months, with a 45% fall during the period.

Analysts believe that the recent correction is because of volatile market conditions ahead of the Union Budget, amid ongoing corporate earnings and weak cues from global markets that are urging investors to leave overvalued stocks. The list of such stocks also includes other new age companies like Zomato, Policybazaar and Paytm.

“I don’t think that Nykaa’s fall in the last 5-6 sessions specifically has its own story. I believe the volatile market environment given we are also at a cusp of the Budget is leading to sharp correction in stocks that are overvalued. These include stocks like Nykaa which are not valued correctly and hence they tend to fall,” Neha Khanna, director at management consultancy firm ValPro, told Business Insider India.

She added, “The situation is not specific to Nykaa, it is happening with other overvalued stocks as well like Zomato that also fell during the period. Such sudden falls have happened in the past as well.”

Equity markets have been choppy and volatile this entire week, as investors have been reacting to the Q3 earnings, while factoring in budget expectations. Sensex gained 0.5% while Nifty50 went up just 0.28% in the last five days.

In the last five sessions, Zomato and PB Fintech (Policybazaar) too slid by 6%. Meanwhile, Paytm has fallen 2%.

Lock-ins and effects
Shares of new age companies have already been under pressure since November 2022 as their lock-in periods for pre-IPO investors to sell their shares ended.

An IPO lock-in period is a time span post listing during which pre-IPO investors are not eligible to sell their shares.

The lock-in period of Nykaa ended on November 10. However, the fall in the company’s stock was limited as the board had announced a share bonus (5 shares for every 1 share held).

The company is yet to release its December quarter earnings.

“Apparently there is no particular reason for the sharp fall but factors like impending competition, December quarter numbers which may not be good, sell off by pre IPO investors, tired IPO investors selling are leading to sell off. Large scale companies are entering this space like RIL, Adani may also enter in some time. And the expectations that the topline may not be growing as they would have hoped could be another reason for fall,” said an analyst who did not wish to be named.