Crypto Lender Genesis Files For Bankruptcy: Here Are The Companies That Have Collapsed So Far 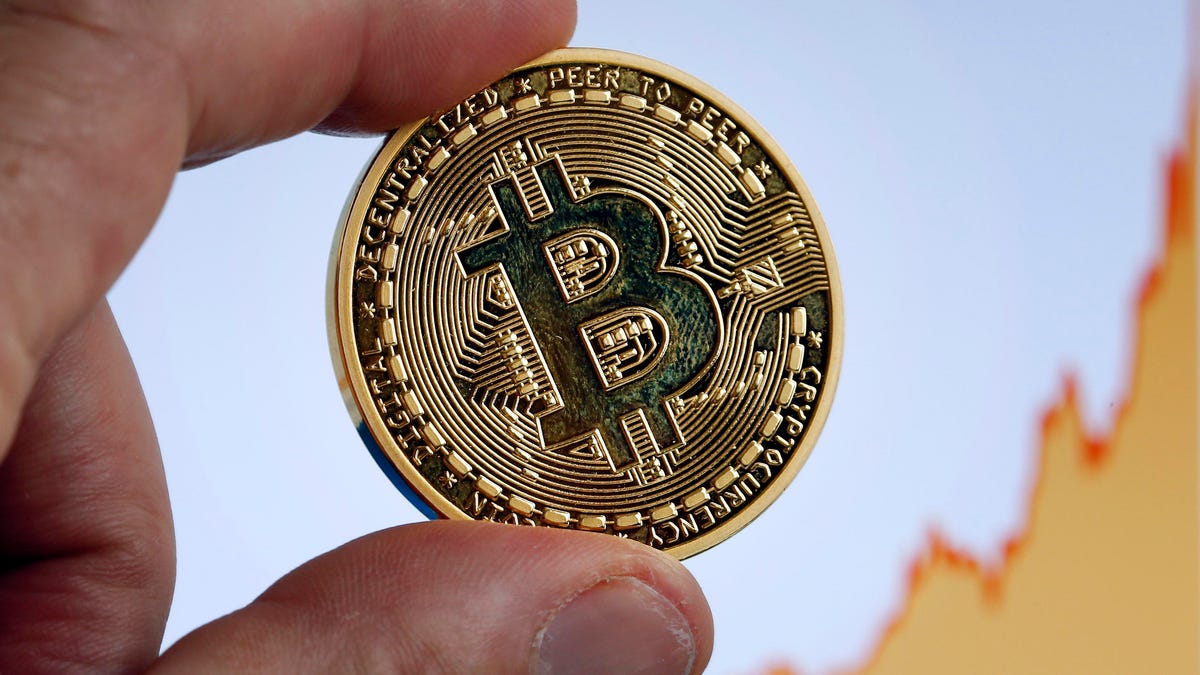 Last year’s crypto crash continues into 2023, as a number of top crypto companies collapse or pause their business—here’s a look at that damage so far.

January 20: Genesis, one of the top leading crypto currency lenders, announces it filed for Chapter 11 bankruptcy, another casualty of the FTX collapse.

December 21: Core Scientific, one of the largest publicly traded bitcoin mining companies, filed for bankruptcy with liabilities as high as $1.3 billion across its 1,000-5,000 creditors, though it continues its mining operations.

November 28: BlockFi, another top crypto currency lender, files for bankruptcy in the aftermath of the collapse of FTX, which it had major financial ties with, and lists $1.3 billion in liabilities and ceases operation.

November 11: FTX, a top exchange trading platform by volume that evolved into more than an exchange market with retail investors able to trade crypto derivatives, announced it was filling for bankruptcy, sending shockwaves to an already damaged crypto industry with its liabilities reaching as much as $9 billion while its CEO Sam Bankman-Fried faces criminal charges.

July 5: Three Arrows Capital (3AC), a Singapore-based crypto hedge fund managing close to $10 billion in assets, files for Chapter 15 bankruptcy to seek protection from creditors following the collapse of popular cryptocurrency TerraUSD, in which 3AC had a significant investment in.

May 12: TerraLabs, a popular blockchain with its cryptocurrency TerraUSD (UST) pegged by the U.S. dollar, pauses operations as the cryptocurrency drops to 35 cents and its companion token LUNA—meant to stabilize UST’s price—falls from $80 to below 10 cents, triggering a crypto meltdown and wiping out $1 trillion in assets as its founder Do Kwon faced an arrest warrant by South Korean officials.

The crypto industry had been a wild west and endured various crashes since the first cryptocurrency, Bitcoin (BTC), was invented in 2008. Most crashes all go back to Bitcoin, the most popular cryptocurrency to date. In 2011, Bitcoin plummeted from $32 to $0.01 after Mt. Gox, then the leading crypto exchange, disclosed a security breach that resulted in the theft of 850,000 BTC. From 2013 to 2015, Bitcoin again experienced losses and went from $1,000 to $170 in just two years following Mt. Gox pausing withdrawals in 2014 and U.S. financial authorities beginning to question Bitcoin and looking to begin regulation.