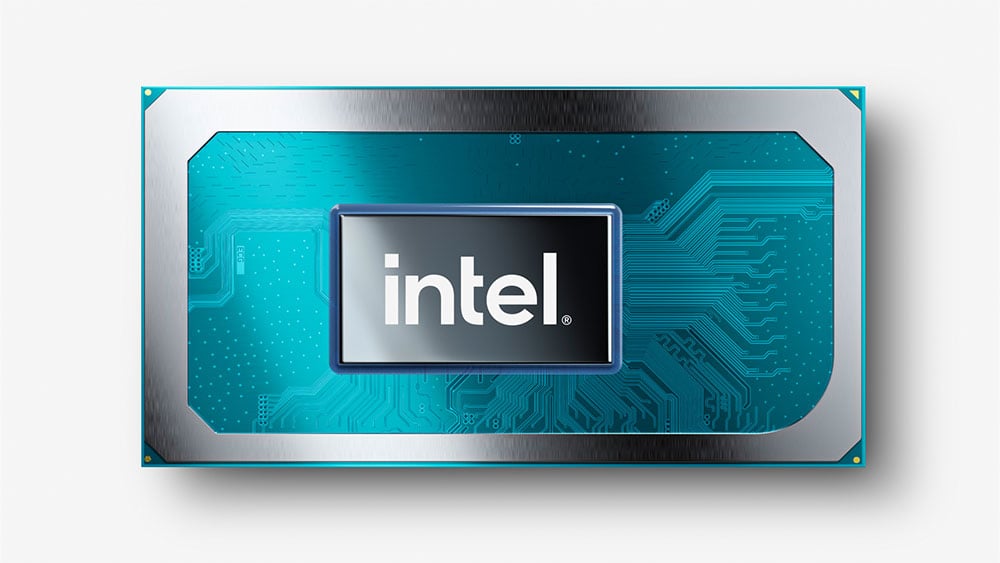 The Dow Jones Industrial Average added to early gains at noon on Monday. The blue chip index is clearing its 50-day moving average, after falling below it on Wednesday, and has gained 1%.

The Nasdaq led with a market-leading gain of over 2%, but in light volume. The tech-dominated index has posted three-straight weekly gains in the new year, rallying 7%. On Friday, it cleared its 50-day line. The 200-day moving average, a line of resistance since April 2022, looms ahead.

Volume was slightly higher on the NYSE and slightly lower on the Nasdaq compared to the first hour on Friday.

On Tuesday, the PMI composite flash report and the S&P Case Shiller home prices index are on watch. Thursday durable goods, GDP and new home sales will tell us if recessionary headwinds are gathering steam.

Personal consumption expenditures (PCE), the Fed’s preferred inflation gauge, and pending home sales may offer further clues on Friday. The Federal Reserve has entered a blackout period until the Feb. 1 rate decision, when a 25-basis-point hike is widely expected.

Baker Hughes (BKR) traded flat after reporting earnings. The oil drilling company posted revenue of $5.9 billion on earnings of 38 cents per share in its fourth quarter.

Earnings are due from Dow Jones stocks Microsoft (MSFT) on Tuesday and Boeing (BA) on Wednesday.

MSFT stock has yet to reclaim its 50-day line while BA is extended above its buy point. LRCX, URI, STLD, MBLY, KLAC and STLD are above their 50-day line. NUE is building a cup base with a buy point of 188.

Shares of Tesla rose nearly 5% in the first half of Monday’s session.

Earlier this month, the EV automaker cut prices of its Model 3 and Model Y in China. According to a Wedbush survey of 500 respondents in China, over 70%  are considering buying a Tesla after the price cuts. The stock has risen over 8% so far this year but remains below its 50- and 200-day moving averages. Wedbush analyst Dan Ives is reportedly seeing 35% upside, which would take the stock up to 180.

Salesforce has a $50 billion revenue target for 2026 but faces slowing growth. Its smaller rival ServiceNow (NOW) reports on Wednesday. On Thursday last week, Bank of America analysts maintained a buy rating on NOW stock. Shares have gained over 6% ahead of earnings, but are trading 2% higher on Monday.

IBD 50 leader Catalyst Pharmaceuticals (CPRX) fell over 30% after Teva Pharmaceutical (TEVA) said it would make a generic version of the company’s blockbuster drug Firdapse, alleging the patent was unenforceable. This patent conflict could get tied up in court for months, or longer. Firdapse treats Lambert-Eaton myasthenic syndrome (LEMS) in people 6 years of age or older.

Spotify (SPOT) surged 3%, slicing past its 200-day line on plans to cut its workforce by 6%. On Friday, Google parent Alphabet (GOOGL) rebounded 5% from its 50-day line after similar news of a 6% labor cut. GOOGL is up 2% in early trading.

Water technology stock Xylem (XYL) will acquire Evoqua (AQUA) for $7.5 billion in stock. Evoqua gapped up over 10% with strong volume. However, Xylem sold off sharply and is on pace for its largest percentage decrease since February 2022.

PayPal (PYPL) fell slightly on news that JPMorgan Chase (JPM), Bank of America (BAC) and Wells Fargo (WFC) are planning a digital wallet that will compete with PayPal and Apple Pay.

Why This IBD Tool Simplifies The Search For Top Stocks

Catch The Next Big Winning Stock With MarketSmith