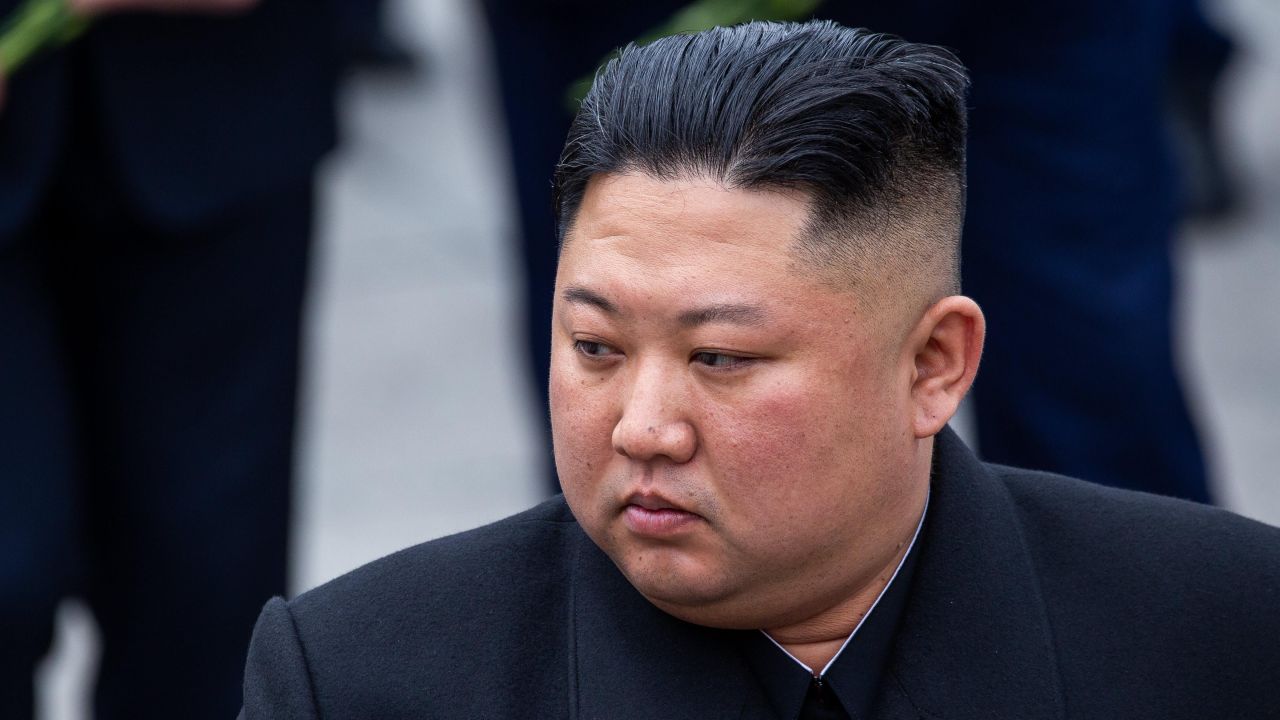 The FBI says that cybercriminals connected to the North Korean regime are responsible for an attack on a U.S.-based crypto project, Harmony Protocol, that led to over $US100 ($139) million in losses last year.

On Monday, the FBI published a brief statement explaining that it had recently finished an investigation confirming that the well-known North Korean hacker group known as “Lazarus” was responsible for the hack. The hack involved the targeting of a crypto “bridge” — a kind of digital asset transfer mechanism that have become common targets for hackers in recent years. The attack, which took place last June, exploited security vulnerabilities within Harmony’s Ethereum based bridge, Cointelgraph reports.

Officials say that on Jan. 13 of this year, money stolen during the heist (a whopping $US60 ($83) million in tokens) was laundered by North Korean hackers into various crypto wallets using a privacy protocol known as “Railgun.” Some of those funds were subsequently “frozen” by the crypto service providers controlling the wallets.

For years, cybercriminals connected to the Hermit Kingdom have been blamed for high-profile hacks on web3 projects. Researchers say that the DPKR’s hackers aren’t just lining their own pockets, but frequently use the money stolen in crypto hacks to help finance the regime’s initiatives — including its nuclear weapons program. Last year, the Lazarus group is also alleged to have compromised the Ronin Bridge, a popular crypto project. The hackers ultimately made off with over $US600 ($833) million dollars in assets, making it one of the largest crypto heists in history.

The FBI says that it continues to work together with its law enforcement partners to “identify and disrupt North Korea’s theft and laundering of virtual currency, which is used to support North Korea’s ballistic missile and Weapons of Mass Destruction programs.”

Editor’s Note: Release dates within this article are based in the U.S., but will be updated with local Australian dates as soon as we know more.